Everything Changes But You: A Sneak Peek 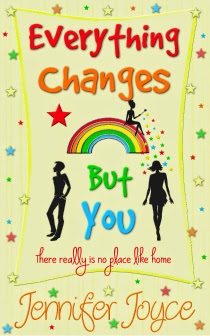 Everything Changes But You will be released tomorrow (eep!) so I thought I would post a sneak preview of the first couple of chapters here on the blog.

But when Ally is presented with the freedom and opportunities she craves, she soon realises this new life isn’t all it’s cracked up to be and that there really is no place like home.

Email ThisBlogThis!Share to TwitterShare to FacebookShare to Pinterest
Labels: Everything Changes But You