Naming The Animals in Book 10

There are quite a few animals that feature in my latest book, and I thought it would be fun if I handed over the naming of them to my readers. I did this on my Facebook page and we named thirteen animals.

It was a lot of fun reading the suggestions and seeing so many people getting involved. Each animal name suggestion was put into a bowl, with one (or three, in the case of the chickens!) picked at random. Whoever the suggestion belonged to will have their name put into the acknowledgements when the book is published! 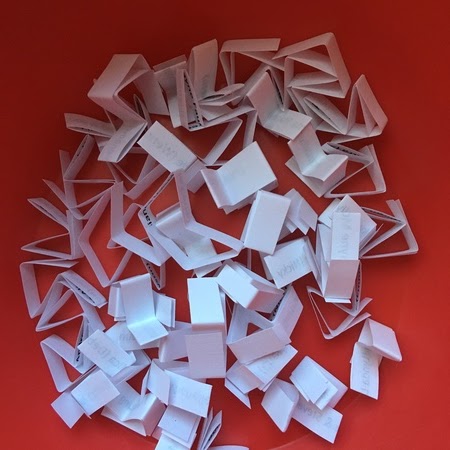 Here are the names - and who suggested them: