An Ode (Sort Of) To A Tiny Garden

My garden is little and messy. We have grass, but only because it's growing through the cracks in the concrete ground at an alarming rate. I have some pots out there, but a few weeks ago they were a mass of weeds (winter and laziness are my excuses of choice).

And then Cornoavirus happened and we were all confined to our homes and that messy little lump of walled-in concrete at the back of my house became a godsend. I'd never really appreciated the chaotic little space before, but I certainly do now. It's a little bit of outdoors space that we can use whenever we like, and I know not everyone has that luxury. 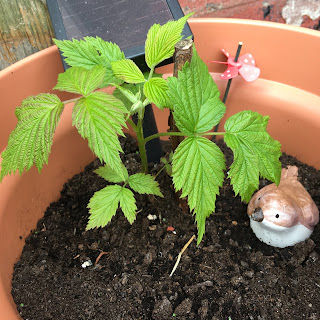 As lockdown came into place and the weather turned surprisingly glorious, I started to weed the pots, one or two at a time, and I found those few minutes out in the fresh air really helped after being cooped up. I also found some flowers among the weeds: daffodils, irises, hyacinth and bellis.

As the weeks went on, most of these died off but there are more waiting to take their place. The raspberry plant we potted last year is growing back and there are a couple of lilies popping up out of the soil. There are some other... stuff starting to sprout again (I'm not a gardener and I can't remember what was planted in which pot. And no, of course I didn't label them) as well as some new plants growing from the seeds I sowed once the weeds had vamoosed. I also sowed some dahlia seeds indoors, and these will eventually go outside too.

There's also the birds in the garden, which we finally managed to entice last spring. We have a feeder and a birdbath (though we are yet to witness them having a scrub) so it's nice to sit and watch them visit. Our old faithful feathery friends the wood pigeons, starlings, blackbirds and collared doves have been, as well as the return of magpies, and I spotted a crow on the roof last week (they're my faves). 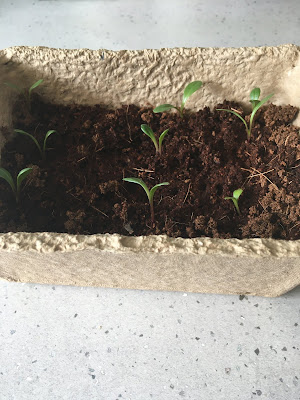 I like spending a few minutes checking on the plants and watering them (and whipping away those nasty little weeds that insist of trespassing) each day. There's the all-important fresh air, as well as the excitement of seeing things grow. But it isn't just the pots that have been keeping me busy out in the garden. Most days, I've taken my blanket out and laid it out on the concrete so I can have a read (Luna usually joins me. Sometimes one of her squeaky friends does too). I've even taken my crochet out to get some vitamin D while working on my sausage dog projects. 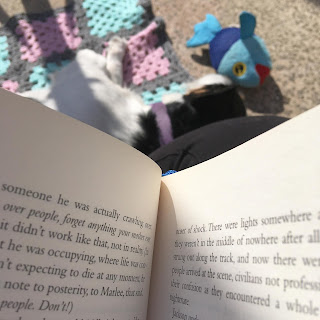 As well as nature, book-reading and outdoorsy crocheting, we've also used the garden to carry on with my youngest daughter's basketball training. The league has been suspended (obviously) but Isobel has been out in the garden, practicing her dribbling and shooting. There may not be much space, but she's having a go!

A few weeks ago, the garden was an underappreciated space, but now it's like another room of the house. We're using it every day, for a range of activities, and I'm definitely grateful that it's there. 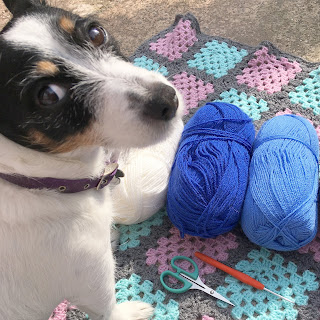 Email ThisBlogThis!Share to TwitterShare to FacebookShare to Pinterest
Labels: Lockdown 2020, My Home Life 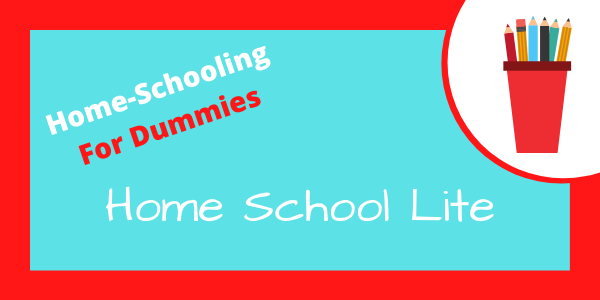 The Easter holidays are over so we're back to home-schooling. The first two weeks were a bit stressful because it was new and neither parent or child had a clue how it was going to work, and then the novelty quickly wore off.

We received a newsletter from the school at the beginning of the week, part of which says 'we do not expect parents to "teach" their children lessons but will give ideas and links to resources and activities which will help your child gain an understanding of some of the learning they are missing' and 'please don't worry about your child "falling behind" - it is the same for everybody', which was reassuring and made me less anxious about trying to cram too much into Isobel's timetable. So we have a new timetable now. She has reading and maths tasks every day, plus any Live Classrooms her school set, and some writing, spellings and art throughout the week. This week, the BBC have put out a daily Bitesize program on iPlayer and the red button, and there's loads of content on the website too. We've also been making the most of the sunny weather this week by getting out into the garden to do some basketball drills we found on YouTube. 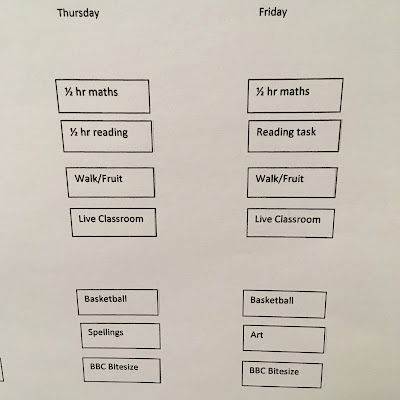 The week has gone well. Tweaking the timetable has definitely helped to keep the house a bit less anxious. I've even been able to start writing a new book this week and it's felt great to get some kind of normality back!

Posted by Jennifer Joyce at 14:50 No comments:

Three Ways To Get To Know Your Characters

I've been busy planning Book 12, which is always an exciting stage of writing a book. Anything can happen, and there are a whole new set of characters to bring to life. But how do you take an idea for a character and make them feel real? 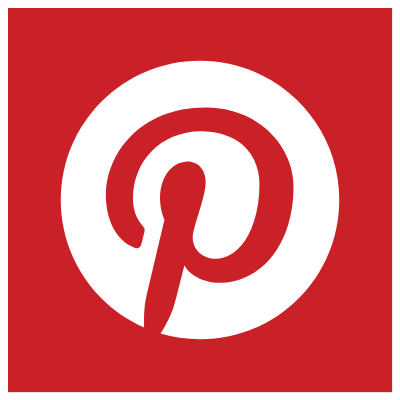 Visualising a character can help. Maybe there's an actor/actress you have in mind when you daydream about the movie or TV adaptation (we all do this, right? Even before we've started the first chapter?) or you could create a mood board on Pinterest. I've set up a board for my main character, Cleo to help me to pinpoint her style and personality (you can see Cleo's board here). 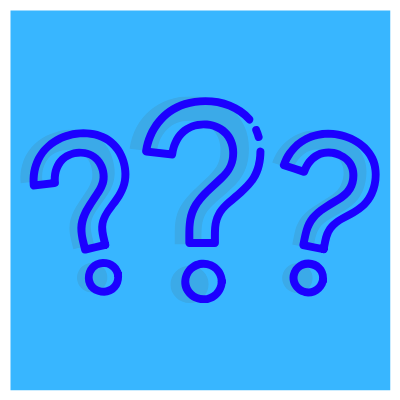 You can also interview your character, collecting info from the basics (full name, nicknames, date of birth, hair/eye colour etc) to physical features (scars, tattoos, birthmarks, do they wear glasses or contact lenses?) What kind of music do they listen to? What's their clothing style? You won't necessarily put all this information into your book but it helps you to build a bigger picture of the character.

There are loads of character questionnaires out there. Give it a google and find out what makes your characters tick! 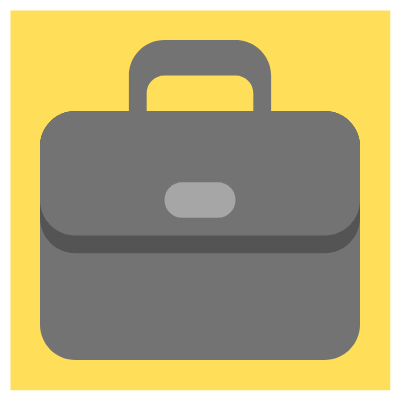 Another technique I've started to use is giving my characters a career test. For The 12 Christmases of You & Me, I didn't know what Maisie did for a living, so I did a career test for her to find out. As well as giving suggestions for the kind of career she was suited for, I found it give me more of an insight into her personality. It made me think how she would answer the questions, so although I already knew what Cleo's job is, I used the career test to help me shape her character. You can find the career test I used here, or use our friend google again.

Book News: The 12 Christmases of You & Me

I know it's far, FAR too early to be getting festive (even for a Christmas nut like me) but I wanted to share the blurb for my new book, The 12 Christmases of You & Me, which will be out later this year.

The 12 Christmases of You & Me is a magical tale of friendship, first loves, and learning to live in the present.

I've loved working on The 12 Christmases of You & Me as it combines three of my favourite things: Christmas, time travel fiction and 90s nostalgia. The story has been in my head for a long time, but although I've written magical stories before (Everything Changes But You and The Mince Pie Mix-Up) I wasn't sure if I could pull off a time travel novel. I kept thinking about the story and how it would work, but I wasn't brave enough to dive in and give it ago.

But then last year, after a recommendation from my brother (thank you, Marc!), I watched Dark on Netflix with my teenage daughter and absolutely loved it (we binged the two available seasons in a few days). Dark involves time travel and it fired me up to finally get my own story out there - and I'm so glad I did! I can't wait to share Maisie's story - though I'll have to wait until October.

Email ThisBlogThis!Share to TwitterShare to FacebookShare to Pinterest
Labels: Book News, The 12 Christmases of You & Me 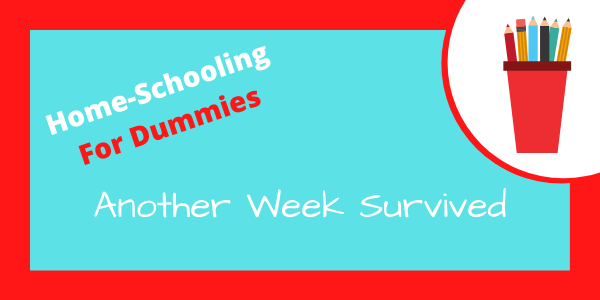 
If you're home-schooling because of the Coronavirus lockdown, give yourself another pat on the back, because we've done it again - we survived another week!

The second half of last week was tough, but I've found it a bit easier this week and there haven't been any school-related meltdowns (though we still have this afternoon to get through, so I hope I haven't just jinxed myself). We've been a bit more relaxed this week, which has helped, and I've decided to only work in the mornings, while Isobel's dad is on 'duty', and I'm finding this approach less stressful. It means I'm only getting half the work done that I normally would - and I know I'm lucky that I can choose to do this - but I was finding it a struggle to concentrate on the two things at once. 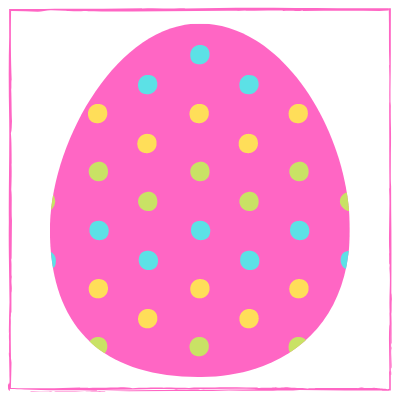 Another thing that has helped this week is the promise of the Easter holidays. We just have to get through this afternoon and then we have two weeks off from home-schooling. I don't think I've ever looked forward to the school holidays more!

After the holidays, I'm going to try to be even more relaxed with this home-schooling thing. At the weekend, I was stressing because the school hadn't updated the home-school work on the website for the following week. In the end, I made up my own projects, based on the maths and reading tasks from the week before, plus some Easter-themed tasks I either downloaded from the Twinkl website or made myself. And then, on Monday morning, guess what was there? A new set of work for the week! (I still stuck with my Easter work, because I'd already printed quite a few things out, plus it had taken me AGES to make an Easter-themed crossword!)

So, lesson learned for me: chill out. Being super-organised helped during the first week when we didn't know how this was all going to work, but nothing bad is going to happen if Isobel isn't sat with her schoolwork at 9am on Monday morning.

How have you found home-schooling so far? And, on a scale of one to ten, how much are you looking forward to the school holidays?

Posted by Jennifer Joyce at 11:50 No comments: