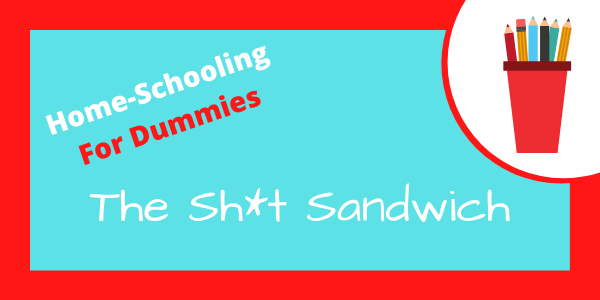 
Confession: we've had a bit of a shit sandwich of home-schooling over the past couple of weeks. 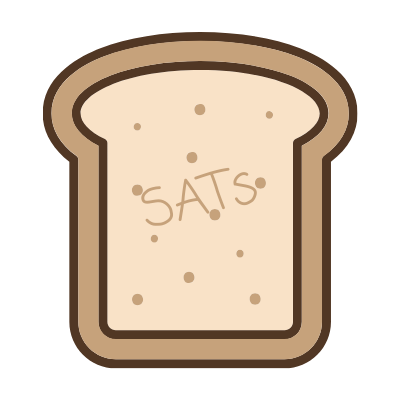 The first slice of bread for the sandwich (good) was that SATs were due to be held last week. Usually, this would be BAD because I have a hate/hate relationship with SATs. But the tests have been scrapped this year, which means Isobel doesn't have to sit them. Hurrah! 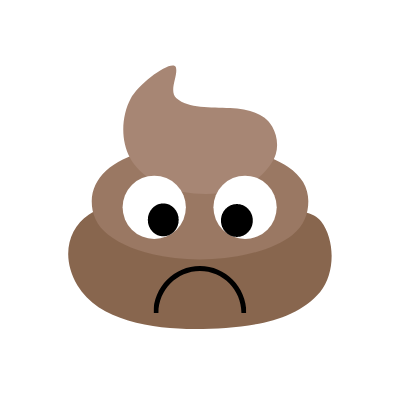 But then we have the shitty sandwich filling - and it's a double helping. First, we have the government's insistence that schools should open on 1st June (too soon, in my opinion), and our local council agrees. Isobel is in Year 6, which are supposed to be going back and although we've agreed as a family that this won't be happening for her on 1st June, it adds even more anxiety to this whole thing.

And secondly, we've had a bit of a tough week. There's been frustration and shouting and the lowest point was the debate** whether a calculator can produce two different answers if the same information is put in. Isobel later said they're not allowed to use calculators in school. NOW I KNOW WHY.

** debate is stretching the truth. There was frustration and a major difference of opinion. Lots of it. 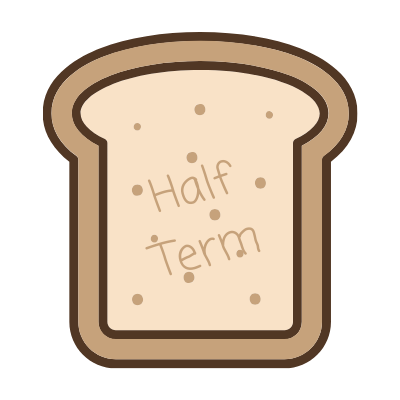 But now we get to enjoy the other slice of bread that makes up our shit sandwich - half term! I have never been more grateful for a school holiday.