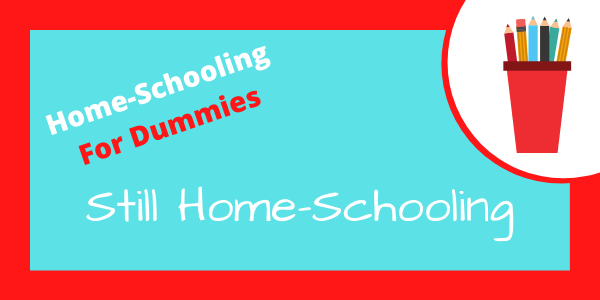 Some schools have started to take some of their pupils back in. My daughter's school decided to only take their Year 1 classes back in, but as we're in the North West and the R rate is still high here, they postponed this (though they may be in now, I'm not sure). Isobel's in Year 6 and they're looking at bringing them in from 29th June for the last three weeks - but only if the parents are happy to do this. As things stands, we're going to continue with the home schooling. 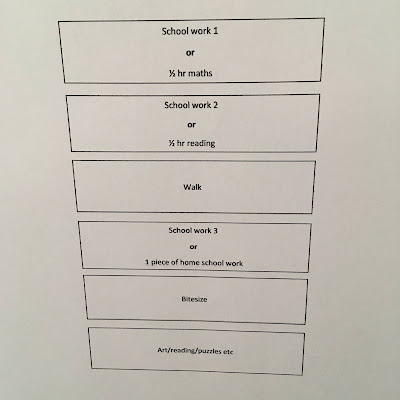 Our timetable has had another tweak over the past couple of weeks. Because some pupils were due to go back into the school, the online classes Isobel had about three times a week have stopped because the teachers are needed for the classroom 'bubbles' at school, and I've also decided we're having a little break from basketball in the garden after my washing line came down three times in one week.

As well as the schoolwork provided by school and the worksheets I downloaded from Twinkl, Isobel has been watching BBC Bitesize every day, which has been a godsend over these past few months. It's twenty blissful minutes where somebody else takes over. I'm not sure if they'll stop too now kids are starting to go back into school or if they'll carry on until the end of term, but I'm grateful for every episode that's been made!

There are four weeks of term left, so we're on the home stretch now. We can do this.