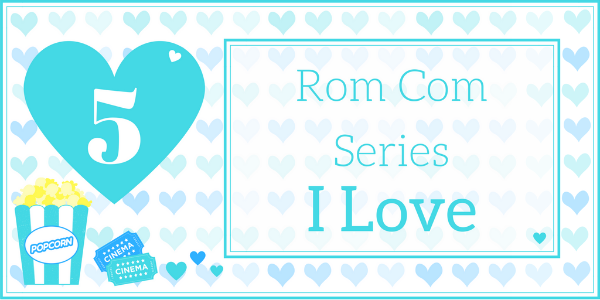 I recently revealed my plan to release Book 2 in the Beginner's Guide series, and it got me thinking about film series - rom coms in particular - and what draws me back in for a sequel (or more).


For me, I think I'm just greedy and if I love a film, I want more. I want to know what happens next. Did they live happily ever once the credits had rolled? (I hope they did because I hate a non-HEA, as evidenced in this post)


Sometimes a sequel doesn't work, or the series goes on for too long. But when it does work, it can be wonderful and the joy of its predecessor is replicated and sometimes - but not always - the sequel is even better than the first film. I thought I'd share five of my favourite rom com series with you. 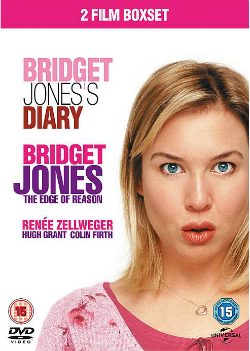 I adore Bridget. She's funny yet flawed, she has both high moments and crying-in-the-bath moments, which makes her feel more real and relatable. The scene at the end with the kiss in the snow is perfect. Fast forward to The Edge of Reason and life for Bridget and Mark isn't quite as rosy as we'd have liked. But, unusually for me, the not-so-happy-ending doesn't have me wanting to hurl the DVD in the wheelie bin (probably because, if you're patient enough, there is a HEA).


Father of The Bride 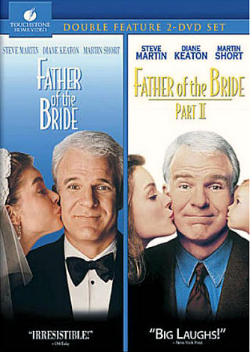 I love Steve Martin and he plays the perfect dad who is worrying about letting go of his daughter and the cost implications of her wedding in equal measures. Throw in flamboyant wedding planner Franck and you've got an hilarious movie.

But what comes after the wedding? In Annie's case, it's a baby. And a new baby sibling.

One of the things I love about these films (other than Steve Martin and Martin Short) is that the HEA isn't sacrificed. The story moves forward without needing to break up the happy couple. 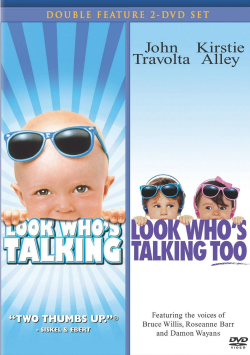 For me, the Look Who's Talking series falls into the 'they carried it on too far' category, but I love the first two instalments. It's such a fantastic idea having a film from the perspective of a baby/toddler (but not in a Baby's Day Out kind of way). The films are funny and sweet and even though we have another HEA blip, all works out in the end. 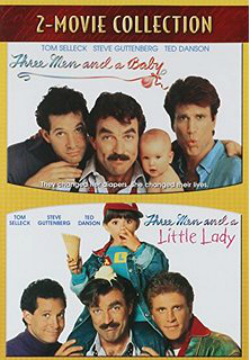 There isn't a romantic HEA in the first film, but the second film continues Mary's story with her three dads and mum, Sylvia and this time there is the added romance.

The first film is brilliant as we watch the three bachelors learn to cope with a baby (men are - hopefully - much more hands on these days, but back then it worked) and I love finding out what happened next with the unconventional family. 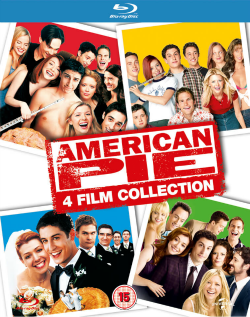 American Pie could be seen as more of a teen film (especially the first couple of instalments) but we do see the friends mature (sort of) as the series goes on, culminating in their school reunion. My favourite film of the series is the third film, American Wedding (apart from the, um, 'chocolate' incident. I can't quite bring myself to watch that without wincing).﻿


So those are five rom com series I love. I'd love to hear about yours - let me know in the comments below!
Posted by Jennifer Joyce at 07:00