7 of My Favourite Christmas Films 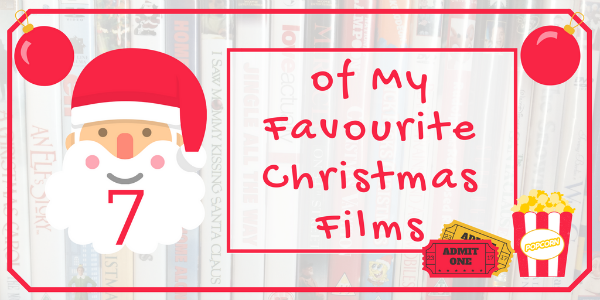 One of the BEST things about Christmas is settling down to watch a Christmas film (or two, or three) so I thought I'd share a few of my faves... 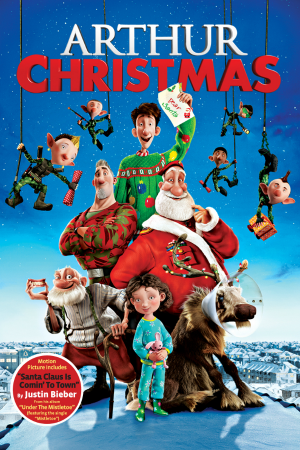 Ah, Arthur. He's such a sweetie. I love that he faces his fears and proves everyone wrong (both about his abilities and the logistics of delivering the forgotten present in time) so that little Gwen doesn't miss out. And let's not forget Grandsanta, who is HILARIOUS. 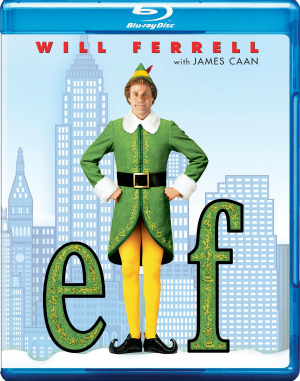 Elf is HILARIOUS as Buddy, a grown-up human who's grown up believing he's one of Santa's elves, searches New York for his real father. I cheated and watched this on my way to Florida back in October - it was on the inflight entertainment so I couldn't refuse! 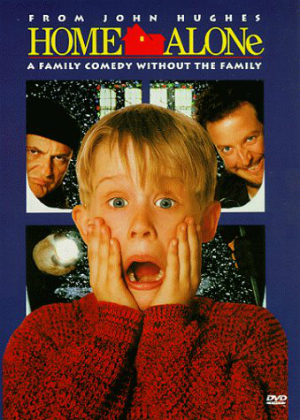 It isn't Christmas without watching Kevin McCallister torture burglars Harry and Marv! I still wince every time Marv puts his foot on that nail - ouch! 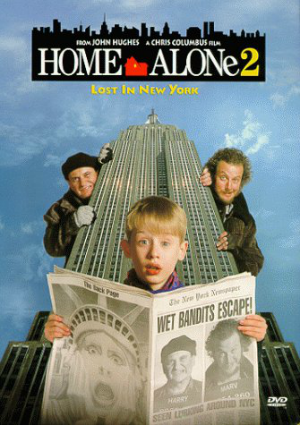 Sometime film sequels aren't as good as the original - but Home 2: Lost in New York is AMAZING. I even spent a Christmas in New York because of this film! 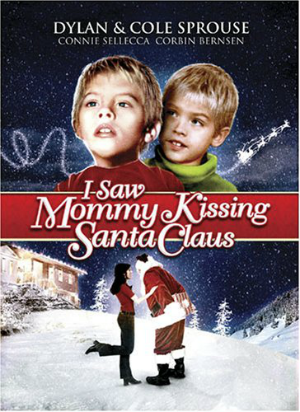 I probably find this Home Alone-style made-for-TV festive film far more entertaining than I should, but I regret nothing. 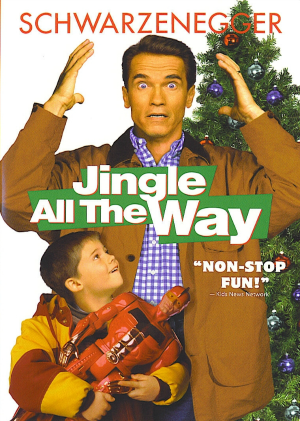 This is my FAVOURITE Christmas film. It's good, old-fashioned cheesy fun and I love it! 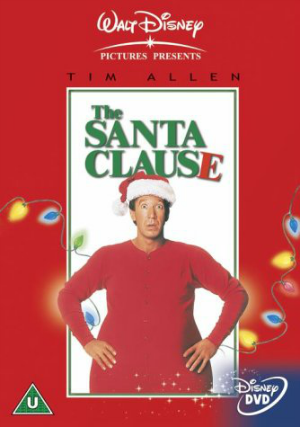 The Santa Clause is a brilliant family festive film. It's fun and magical - what more could you ask for?

So those are 7 of my favourite Christmas films. I'd love to know yours - let us know in the comments below!﻿