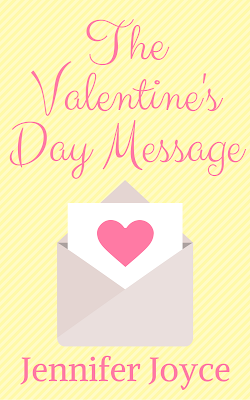 I hope you enjoyed The Valentine's Day Message. You can find more of my short stories here or, if you've looking for something more substantial, something to really sink your teeth into, you can find my romantic comedy novels here 😊 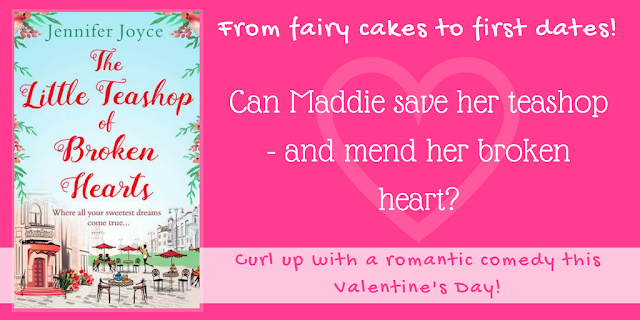