Writing The Wedding that Changed Everything: Week Eleven 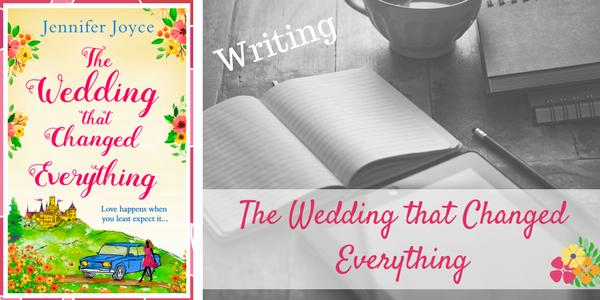 No, you haven't accidentally skipped a week - I spent last week in Blackpool so I had a little break from writing. We've just had our last full week of the school summer holidays, so I haven't reached my target of 10,000 words this week as we've been making the most of these last few days before school starts again and we've been doing all the last-minute uniform labelling/altering/ironing that I said I wouldn't leave until the last few days. Again.

I was hoping to have finished the first draft of the book by the end of this week, but it hasn't happened. I am, however, just three chapters away so I'm not too disappointed. Once this draft is finished I should have just enough time to have a tidy up before it goes off to my editor in time for my mid-September deadline. 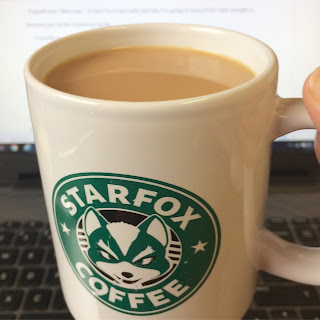 Writing over the summer hasn't been easy. Our routines have gone out of the window and of course there have been days out and holidays, which while fun, do eat up writing time. I'm looking forward to getting back into my old writing routine and having some down time in the evenings instead of dragging my weary body to my desk! I'm also looking forward to being able to type those two beautiful words that spur every writer on: The End.

Week of the Summer Hols
Six 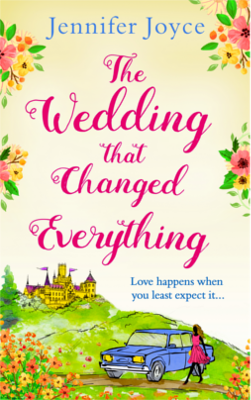