Sometimes, naming book characters can be tough and I'll sit staring at my laptop while I try to conjure the perfect name. But there are ways to make naming fictional friends easier - and sometimes fun. Here are five ways I name my book characters:

I have a baby names book that I've had for over twenty years, way before I had babies to name. I bought it for the sole purpose of writing and, at 50p, I've had my money's worth over the years! 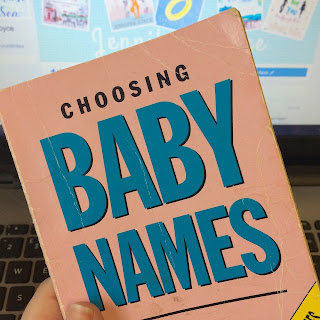 I also like to use baby names websites, such as nameberry.com, or Google the popular names for the year when my character would have been born.

I like to take inspiration from the films I love (most of the character names in The Mince Pie Mix-Up were inspired by The Santa Clause) or the TV programs I've been watching at the time (the names of sisters Trina and Tori in A Beginner's Guide To Saying I Do were 'borrowed' from Victorious, which my daughter watched A LOT during the time of writing).

TV and film credits are also a useful way to find interesting names, so keep your eyes peeled! 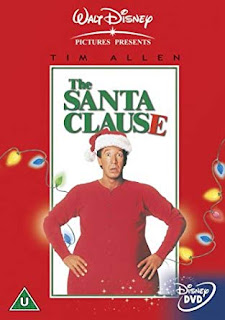 I asked for help naming most of the animal characters in The Accidental Life Swap over on my Facebook page - and it was a lot of fun. There were loads of suggestions for each animal, which I put in a bowl and picked one at random for each animal that was in need of a name. 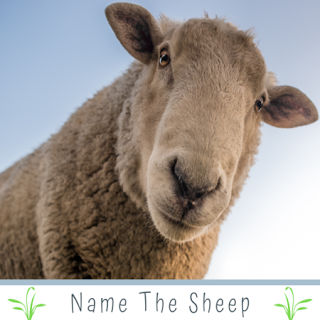 You can find more info on naming the animals here


One of the characters in The Accidental Life Swap was named after one of my newsletter subscribers, and I've done the same with the book I'm currently writing (so far known as Book 11). This is definitely something I'll be doing in the future, so if you'd like the chance to have a character named after YOU, make sure you've subscribed to my newsletter! (You can sign up for free here) 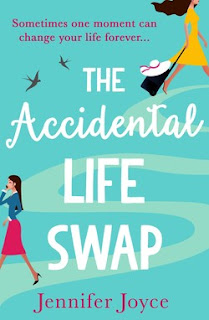 
One of my favourite ways to name a character happened in The Little Teashop of Broken Hearts, where I gave each of the tea shop's employees (and the owner) a cake-based name: So those are five fun ways I name book characters. Feel feel to share your own character naming tips in the comments below :)