Home Schooling For Dummies*: Be Prepared 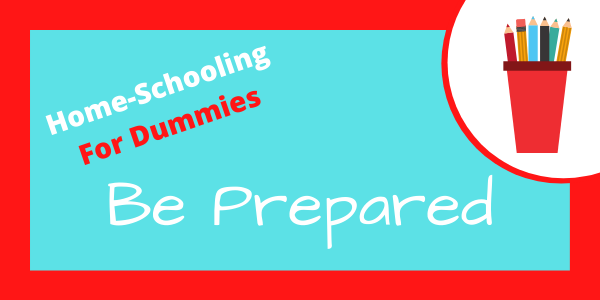 I've been anxious about home-schooling Isobel, but it's something that has to be done and so I've thrown myself into preparing for our first week. I've read advice about home-schooling that says you don't need a routine or a schedule, but I know that for us, we definitely need some structure.

Isobel's school has provided a list of daily and weekly tasks and some online resources, which I've organised into a timetable for the week. I've also added some outdoors/physical time and some educational TV each day. Joe Wicks is holding PE lessons every day on YouTube, and we're also going to look for some kids' yoga. When the weather's nice, we're going to crack on with some much-needed weeding in the garden, so we're ready to plant some seeds next month. Isobel's on a basketball team, but while the league has been suspended, she has a net in the garden so she can practice shooting and ball-handling skills.

For the educational TV, YouTube is our friend again as there are loads of BBC clips (around 3-6 minutes each) on there, from Shakespeare in Shorts, to history and science. I've saved loads of them in my Watch Later folder so Isobel can choose what to watch from there when the time comes. There's also Horrible Histories on Netflix, which we'll be watching (yes, me too, because I love it).

On Twitter, Noel Fielding is running an Art Club, where he sets a theme and the kids can create a picture or collage or model and send him a photo of it. 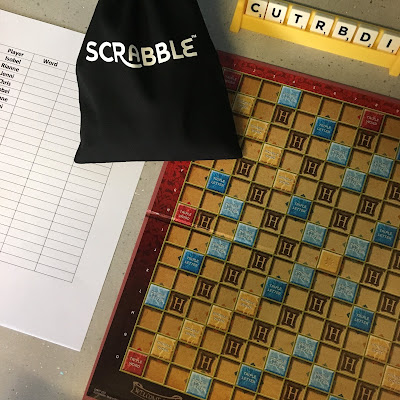 As well as the time-tabled lessons, we've also set up a community-style game of Scrabble. It's a more relaxed game, with one set of tiles, and we're taking our turns whenever we get a spare minute. It's going well so far... 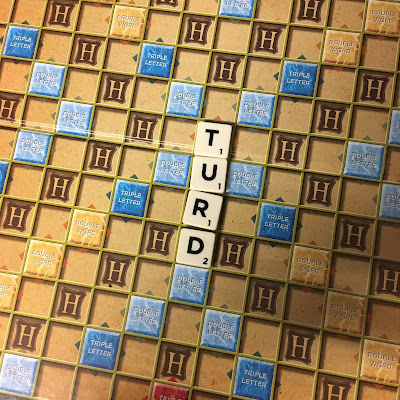 We've almost completed our first morning, and so far so good. Isobel's just taken part in a live classroom lesson with her teacher on internet safety, which was a nice bonus for the day.

If you're home-schooling for the first time, how are you getting on?