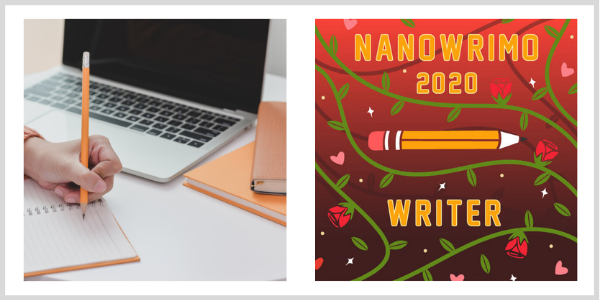 It's that time of year again, when the leaves are starting to fall from the trees, everybody's grumbling that it's too soon for the Christmas stuff to be out in the shops and writers are gearing up for another go at Nanowrimo. 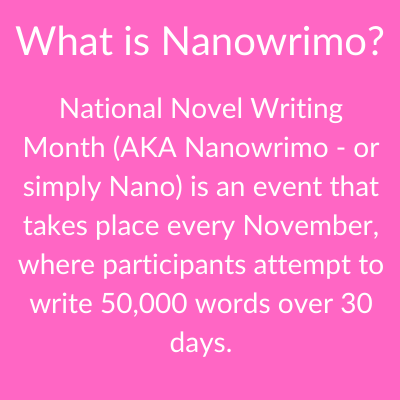 I'm planning to write a big chunk of my next book during November (50,000 words if possible) and here are 5 ways I'm getting ready to jump into Nano:

I've set up my writing goal on the Nanowrimo website, so it's all there on the screen: my intention to write 50,000 words of Book 13 during November. 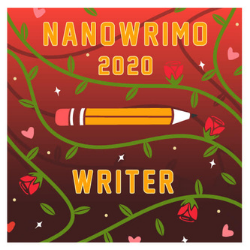 Some people plot, some people don't. I'm definitely a plotter - and a massive one at that. So it makes sense to plot out my book before I even attempt Nano. 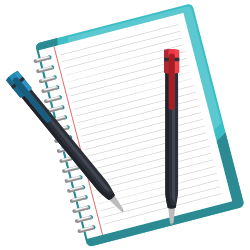 You might want to jot out a few ideas, or a beginning, middle and end, but I'm going full-on three-act structure, because I've found over the years that I need this level of planning before I start a book. Do as little or as much that works for you - every writer works in different ways.

3. Getting To Know My Characters

We'll never know our characters at the beginning of the first draft as much as we do at the end of it, but it's handy to have some idea of who these people are in your mind before you start. 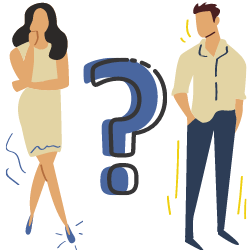 I'm using the character questionnaire from the Nano Prep 101 on the website to develop my characters. Hopefully I'll know my characters a bit more by the time 1st November comes along.

Another way of developing my characters is to use Pinterest to give me a visual representation of who my characters are: what do they look like, what's their fashion style, what are their hobbies and interests? I've created individual boards for each of my characters and I've been pinning images as I fill in the questionnaire. 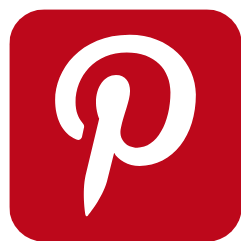 Pinterest is also good for world-building, so you can get an idea of what the town or workplace or home of your characters looks and feels like. It doesn't have to be a million pins - when I was planning my novel The Little Bed & Breakfast by the Sea, I had just 35 pins in my board, but it gave a flavour of the kind of seaside town I wanted my characters to inhabit and gave an insight into their characters.

50,000 words is a lot, and it's a pretty daunting task to complete in just one month (if this doesn't seem daunting to you, good for you. I'm not jealous. At all), but breaking it down into smaller chunks can help. 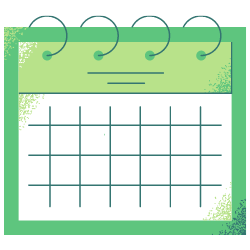 I've set myself a daily goal of 2,000 words for six days a week, which means I can have a little break if I need to, but I've also got a bit of wriggle room if I need to catch up at any point. 2,000 words a day seems more manageable than 50,000 words in a month, even though it adds up to the same amount of words!

Are you taking part in Nano this year? How are you getting yourself prepared?