Spotlight Book: A Beginner's Guide To Saying I Do 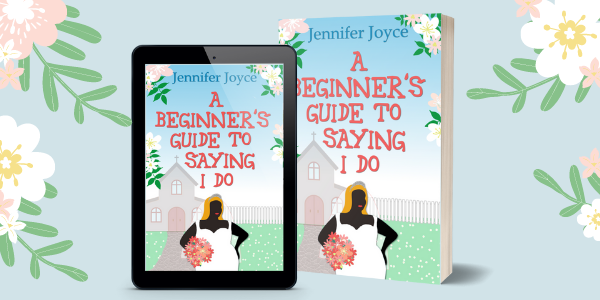 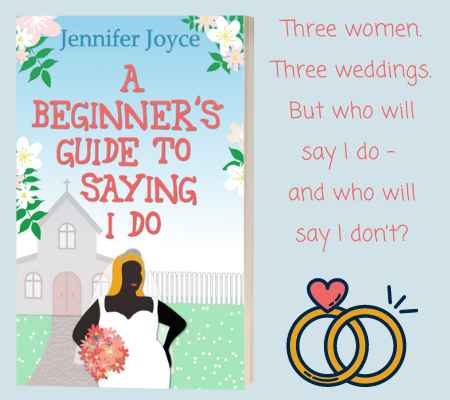 Three women. Three weddings. But who will say I do – and who will say I don’t?Ruth can’t quite believe she’s managed to snag The One but when he proposes, she can finally accept that she’s found her happily ever after. But when Ruth finds herself booking her dream church for just six weeks away, she starts to panic. You can’t plan a whole wedding at such short notice. Can you?Trina has only just walked down the aisle, but she’s already starting to question whether they can make their marriage work. Will they survive the honeymoon period, or have they just made a very big – and very expensive – mistake?Erin has somehow found herself agreeing to be a bridesmaid for the tackiest wedding known to man. With drunk hens, ridiculous outfits and a terrifying wedding planner, just what has Erin signed up for?
Amazon UK | Amazon US | Signed Copies 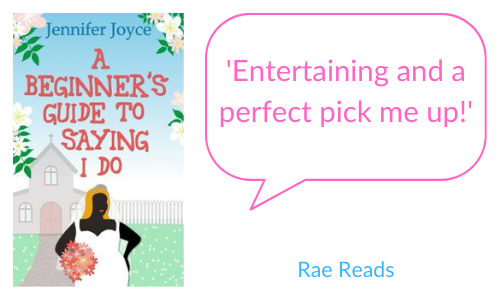 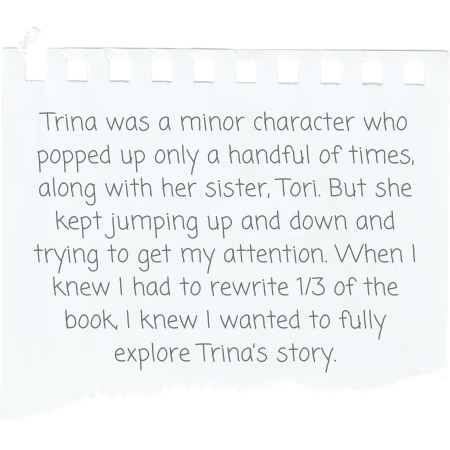 See more fun facts here
I like to post little 'Book Extras' (like you'd find on a DVD) for my books here on the blog, and for A Beginner's Guide To Saying I Do I created a Playlist, made cupcake wedding favours, wrote a genre-swap short story and created a quiz.

Email ThisBlogThis!Share to TwitterShare to FacebookShare to Pinterest
Labels: A Beginner's Guide To Saying I Do