The Judas Scar by Amanda Jennings 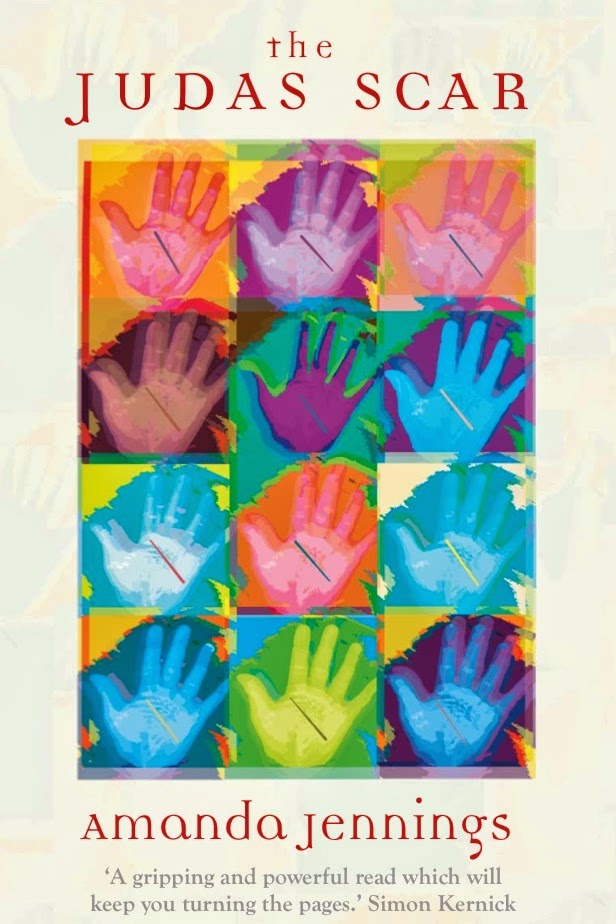 Harmony has been happily married to Will for years. They have a lovely flat, jobs they enjoy and good friends. But a miscarriage six months ago has put a strain on their relationship. The couple never planned on having children but the surprise pregnancy changed Harmony's mind and she was devastated when they lost their baby. Will is reluctant to talk about the possibility of trying again, which is driving a wedge between the couple. He's always been adamant that he doesn't want to be a father, due to a traumatic childhood that he has shared very little of with Harmony. But when Will is reacquainted with Luke, an old school friend, his past resurfaces and Harmony may finally discover the truth about her husband's childhood.
I immediately felt for Harmony when I began reading The Judas Scar. She and Will have always agreed that they won't have children, but when Harmony discovers she is pregnant, that she is carrying a new life inside her, her outlook changes irrevocably. Sadly, she miscarries and she feels that Will isn't as supportive as he could be and feels she is carrying the burden of the loss on her own. There is clearly a reason why Will is so set against having children, but he refuses to talk about his past, leaving it buried where it can't harm him. But when Luke arrives, his past resurfaces and he is forced to face what happened all those years ago.
The book starts off quite gently at first as Harmony and Will try to deal with the miscarriage and the effect it is having on their marriage, but then the book starts to take on a much more sinister edge as the facts of Will's dark past begin to emerge. I think the thing I liked most about The Judas Scar was that nobody is entirely innocent, yet nor are they completely villainous. It isn't as black and white as that. Each person is affected by their past or the choices they make - which aren't always the wisest choices - and that made them far more real and believable for me. The secret of what happened is horrific in itself but the deep emotional scars and the refusal to deal with what happened causes yet more damage years down the line, which I found quite saddening and just goes to show that one event can have a domino effect of grief, gathering momentum as it continues to destroy lives.