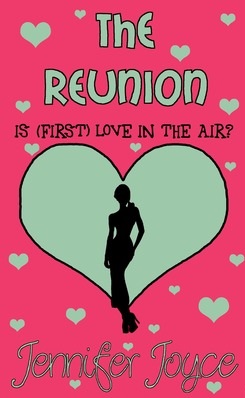 If you enjoyed reading Abigail's story, why not give another former Highmoor pupil a try? A Beginner's Guide To Salad follows Ruth as she attempts to lose weight in time for the school reunion! 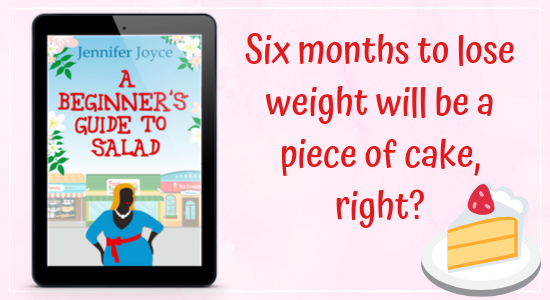