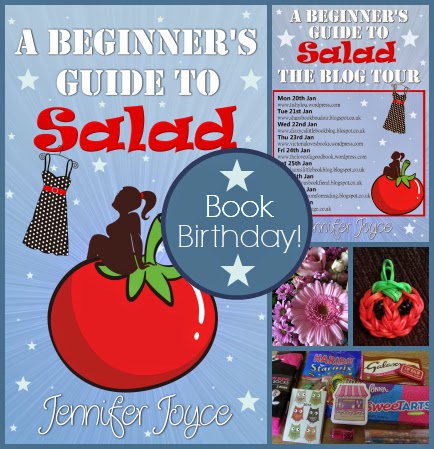 One year ago today, my first novel, A Beginner's Guide To Salad was published! I was so nervous as Ruth's story was released - would anybody buy it? Would they like it? - but I've been so pleased with the feedback I've received so far.

I love Ruth and it makes me smile every time somebody tells me that they've enjoyed the book. I'd like to thank everybody who has read the book (and people have, as crazy as that sounds. People are reading my little book. To date, A Beginner's Guide To Salad has sold almost 3,000 copies, which amazes me!) and those that have left reviews as it really does help.

I had a lot of fun writing the book and getting to know its characters and the fun didn't stop there. I've been lucky enough to appear on other people's blogs (links to these are on the right-hand side. Down a bit. Keep going), taking part in features, guest posts and Q&As. And then of course there is the blog tour. I'd again like to thank the hosts who took part and helped me to spread the word.

I also put together some Book Extras and a Pinterest board (any excuse to play with Pinterest!)

It's been a fantastic year and I've learned a lot about publishing books (it really doesn't stop when you push that Amazon button). Of course I've still got a lot more to learn but that's all part of the fun, right?

So, Happy Book Birthday A Beginner's Guide To Salad. Let's hope the next year is as good as the last! 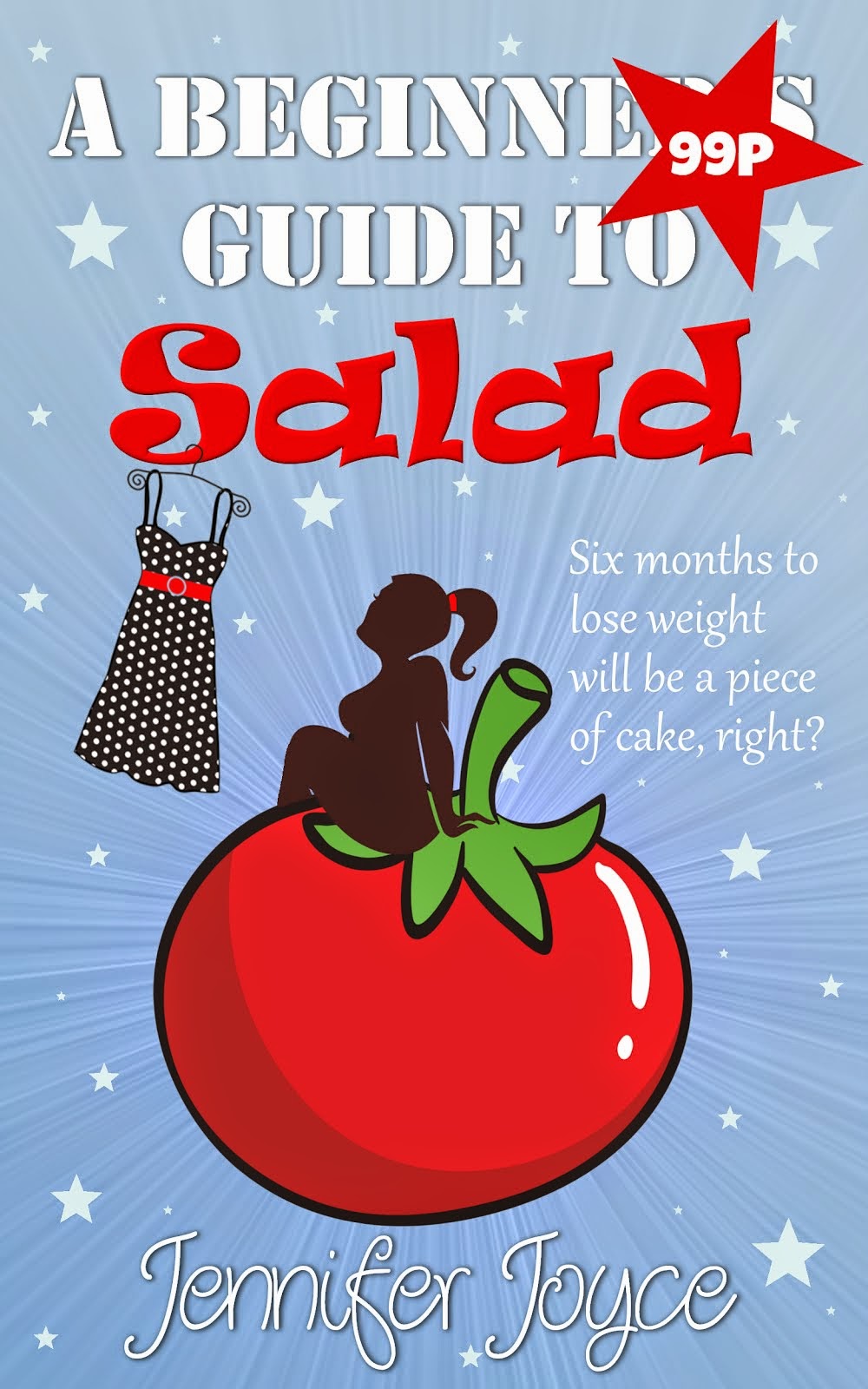 A Beginner's Guide To Salad is currently on sale. For the whole of January it will be just 99p/99cents!
[Amazon UK     Amazon US]