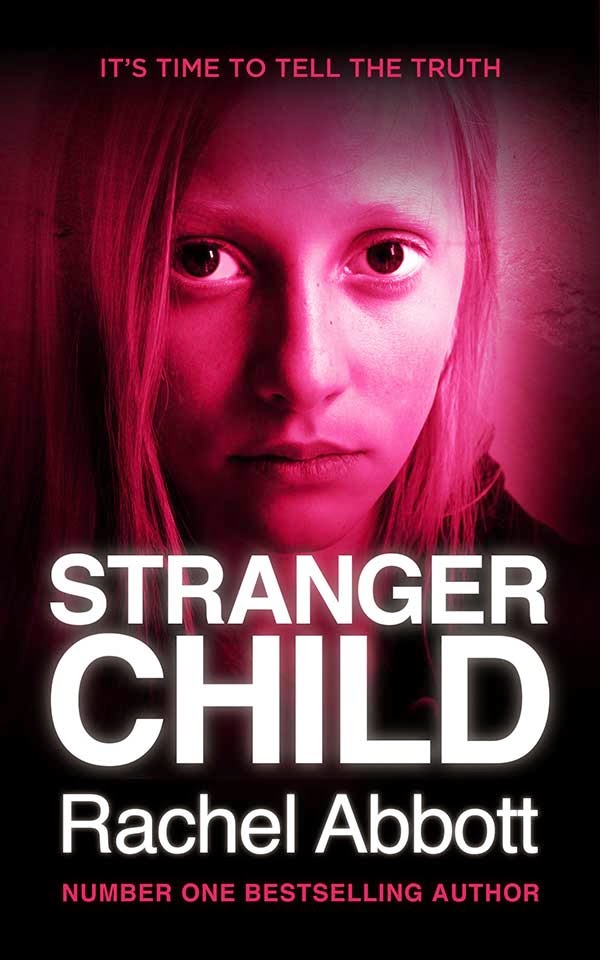 Today I'm delighted to be taking part in the blog tour for Rachel Abbott's Stranger Child, with an interview with DCI Tom Douglas from the novel!

1. Tell us a bit about growing up in Manchester, Tom. What’s your family background?

I grew up in the north of Manchester, in a small industrial town. My dad was a blue-collar worker, and we lived in three-bedroomed terraced house. I don’t suppose my parents had much money, but they never made us feel that we were either rich or poor. We seemed to have enough, and that was all that mattered. I attended the local comprehensive school until I was eighteen, and then went to Manchester University.

2. You say ‘us’ in that sentence. Tell me a bit about your siblings.

I have – or rather had – one brother, Jack. He was a few years older than me, and a genius. He had his own computer company by the time he was in his late teens, and his business went from strength to strength. Jack and I got on okay – I was a bit in awe of his brain, to be honest. Sadly he was killed in a freak accident while out in his speedboat in the Adriatic Sea a few years ago.

3. I’m sorry to hear that. You often speak about your daughter Lucy; do the things that you see in your work in the police make you worry more about her?

They do, I’m afraid. I’ve just been dealing with a particularly difficult case involving a girl of around Lucy’s age, and it struck me – as it always does – how vulnerable children are. It’s not just to the menace we can see, but the menace that’s hiding. The fear of physical attack obviously worries me – as it does every parent. But I know what goes on in some homes, and I have to try not to be over-protective in how Lucy chooses her friends, because although I don’t want her exposed to some of the harsher realities of life, I know that I can’t protect her forever.

4. Can you tell me what made you want to join the police in the first place Tom?

A sense of justice, I suppose. My family, with the possible exception of Jack who lived in his own world, were great supporters of the underdog, and some of it rubbed off on me. And I have to say that I do love the mental challenge of trying to solve the worst of the crimes.

5. You have worked on a number of murders. Do you think we all have it in us to commit murder in certain circumstances or do you think it takes a certain type of person?

I am increasingly convinced that good people can, under certain circumstances, be forced to do bad things. And there are times when I think the victim is the guilty party, and the perpetrator is innocent – although of course the law wouldn’t uphold that. I’ve never felt inclined to murder somebody, but I have seen cases where I have understood what has driven a perfectly ordinary, sane person to commit murder.

6. You seem to enjoy a good working relationship with Becky – why do you think that is?

There’s something really sparky about Becky. She’s got a slightly cheeky edge to her, and she makes me smile. She’s a very smart young lady, and she challenges my thinking. I’m not particularly fond of sychophants, and she could never be called that. Her driving, however, puts the fear of God into me.

7. We hear you are a great cook! What is your favourite recipe?

I love to cook Indian food – but not just curry. I have a few great Indian cookery books that don’t have a single curry in them – just delicious dishes like spiced monkfish in a tomato and coconut sauce. But a lot of these dishes take all day to cook, so I have to be practical. My favourite quick dish is chicken in mascarpone and white wine sauce. I can make that in about ten minutes, and let it cook for another ten.

8. What music do you like to listen to at home?

Thanks to Jack I have very eclectic tastes in music. He was into Whitesnake and the like at a time when I was more interested in pop music. He used to drag me into his bedroom to listen to “the good stuff” and as a result I will genuinely listen to anything. As long as it’s not Michael Bublé, that is.

9. In a recent well-known crime case, you ended up in Alderney - how did you find the island?

I wish I could have stayed for longer, and I’ll certainly go back there with Lucy for a holiday. The beaches were just incredible – it was like being in the tropics when I looked out of my hotel window at the white sand and the turquoise sea. The people are incredibly friendly too, and it’s virtually crime free – so I’d have to find a different job to live out there. But I can certainly see the attraction.

10. What about your personal life, Tom? As I understand you’re divorced, so you must be quite a catch for some young lady. Is there anybody on the scene at the moment?

Am I allowed to smile at that question? I’m afraid my answer has to be ‘no comment’. 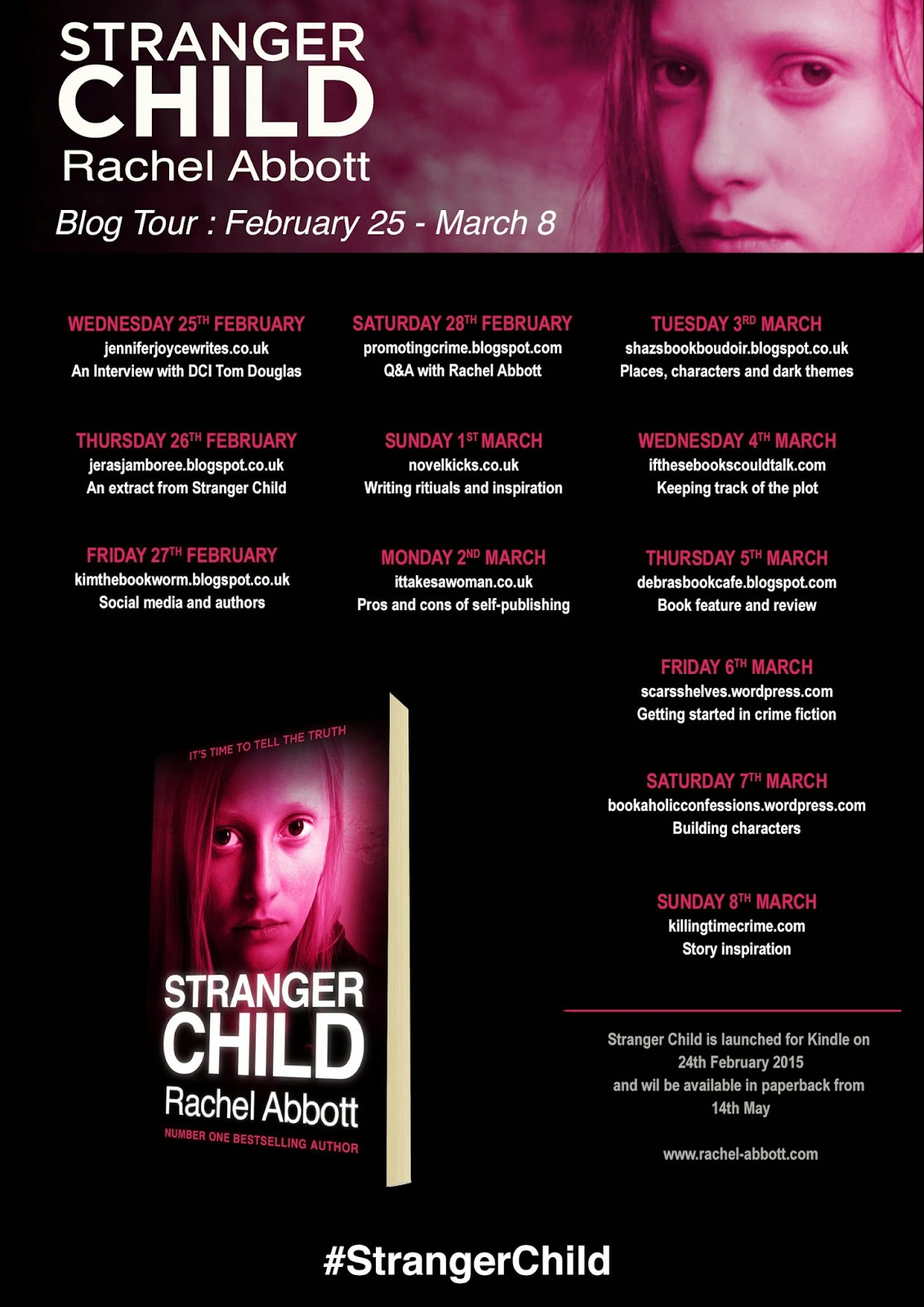