#AmWriting The 1st 'The End' 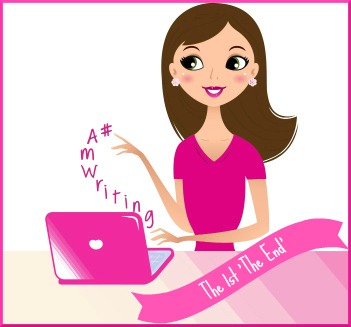 In fact, I'm not writing The End, I've just written The End! The first draft of my new book is now complete and it's quite a relief. It was a bit slow-going during the earlier stages but then I did publish The Mince Pie Mix-Up and complete the edits for my next Carina book (more on that one in a minute) at the same time as writing this book. Plus there was Christmas to contend with, which is a major time-vacuum.


But I got there (eventually) and a few minutes ago I typed those two glorious words. It won't be the only 'The End' for this book. There'll be at least another draft before it goes anywhere near an editor and then there'll be more The Ends after that but I'm so happy to have completed this draft. The story is there. The characters are there. They just need a bit more work to make them shine.


I wanted to finish this draft before half-term and I did it - just. Half-term begins when I pick Isobel up from school today! I'm going to have a week off to recharge my batteries (and entertain my kids/break up fights between them) and then I'll jump back into the second draft. 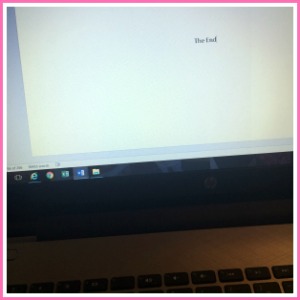 And now more about my next Carina book. The book will be published at the end of March but the cover is being revealed tomorrow and I can't wait to share it with you. I love the cover - it's beautiful and romantic with gorgeous colours. I'll be sharing the cover here on the blog as well as Twitter and Facebook so keep your eyes peeled!
Posted by Jennifer Joyce at 14:20