If You're Plotting A Book, It's Totally Okay To... 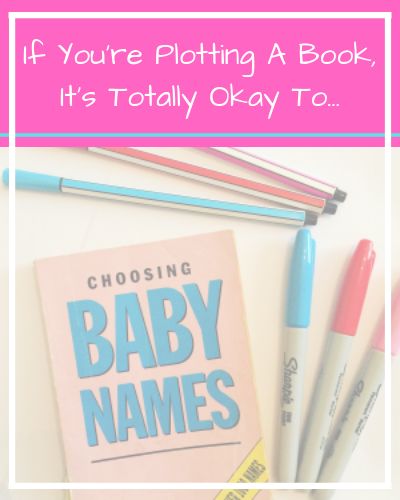 ... drift off into the world where your characters exist so you can develop and build on ideas. It makes washing up much more fun.

... listen to conversations on the bus and make mental notes of funny anecdotes or juicy gossip. It isn't being nosy. It's research.

... take more notice of the credits than you did the film or TV show as you need the perfect name for one of your characters.

... spend hours compiling playlists of inspirational music on Spotify. You've got to set the mood, right?

... 'cast' the characters for the future Hollywood movie based on the book you haven't even attempted to write yet.

... eat cake for lunch. It boosts concentration. I'm pretty sure I heard that somewhere.

... forget the details. So you're planning to make your MC a mountain guide in Snowdonia but you've never step foot on a mountain. Or been within sniffing distance of Snowdonia. You can google that later!

... know more about your characters than your own family. You've nailed down their character traits, mapped out their family trees, delved into their backstories so far you know what their mum was eating when she went into labour. But you forgot it was your aunty Sue's birthday last week.