A Beginner's Guide To Family Life: Meet the Characters 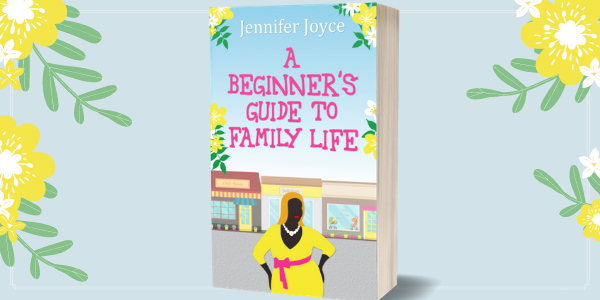 A Beginner's Guide To Family Life is out now and I thought I've give you a quick introduction to some of the characters. 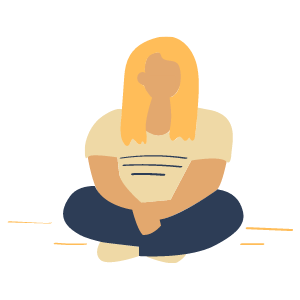 Spice Girl-loving Ruth Williams is acing life at the moment. She was bullied as a child for being overweight but she's finally starting to accept herself for who she is. She has an amazing husband, a beautiful house, and a job that she can just about tolerate. Working as a PA for Kelvin Shuttleworth isn't ideal, but Ruth has plenty of tricks up her sleeve to make the passing of the working day more tolerable (mainly skiving and gossiping).
But now Ruth's pregnant and she feels out of her depth. She doesn't have any experience of babies and her pregnancy doesn't have the rosy glow the magazines display. Throw in a DIY project that's causing a rift between her parents and life is about to get messy.

Disney-loving Quinn McFadden's house is crammed with people, from her octogenarian grandmother to her toddler nephew and everyone in between. It's utter chaos, but is she ready to make the leap and move out of the family home?
And her boyfriend's household isn't much better, with housemates that are beginning to drive Quinn up the wall as much as her family. Maybe it's time they both moved out of their current accommodation - and move in together? 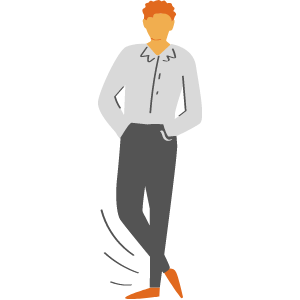 Richard would like a simple life, spending quality time with his kids and girlfriend with the odd night out in the pub, but his home life has been pretty tumultuous since his divorce. He finally feels like he's back on track: he's blissfully happy living with his girlfriend and he's successfully co-parenting with his ex (and they're actually able to talk civilly) but the arrival of a visitor on his doorstep turns his life upside down and changes everything. 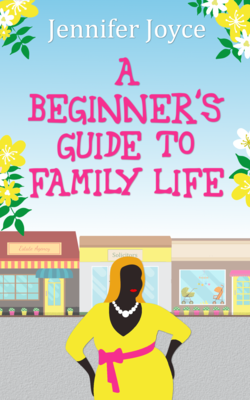