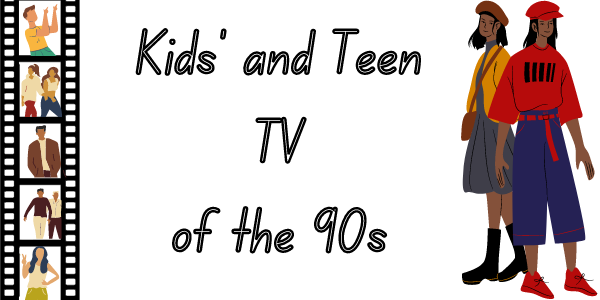 Writing A Beginner's Guide To Family Life has made me think about my own life growing up as part of a larger-than-average family.

I'm the youngest of five children and I honestly don't know how my mum did it; the petty fights, the more serious fights, bath times, bedtimes and the sheer volume of washing. It must have been chaos, but when I look back I see that time through the rose-tinted lenses of nostalgia.

One of these nostalgia hits is the TV we watched (on one television, in the living room). There are so many more channels these days, several dedicated just for kids, but we still had some iconic TV shows that I look back on fondly.

I mainly watched BBC One in that precious time between getting home from school and having tea in front of Neighbours, with Andy Crane, Philip Schofield and Andi Peters in the broom cupboard with Gordon the Gopher and Ed the Duck, but I did occasionally turn over to ITV. And then later, there were more channels to watch, like Nickelodeon and Trouble.

Here are some of my favourite TV shows from that time: 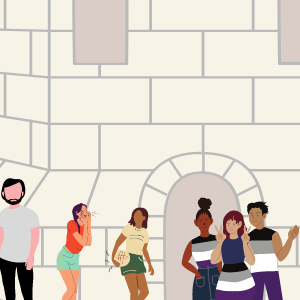 Ant and Dec as PJ and Duncan. Geoff in charge of a thriving youth club. Controversial storylines galore.  Byker Grove ran from 1989 until 2006 and has a firm place in my fond childhood memories (luckily I'd grown up and had stopped watching long before the finale, which sounds really, really rubbish).

The Animals of Farthing Wood 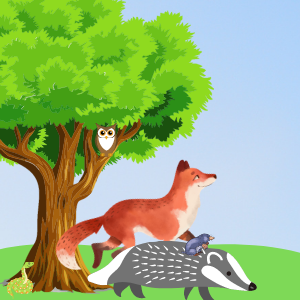 The animated version of The Animals of Farthing Wood aired around the same time that my teacher at school was reading the book (by Colin Dann) to us, so he'd record the episodes and we'd watch them at the pace we were reading at. The magazines, Farthing Wood Friends, was also released at this time and he bought the issues and kept them in the classroom for us to read during our free time. (Yes, he was the best teacher ever. Thank you, Mr Perrin for introducing me to Farthing Wood) 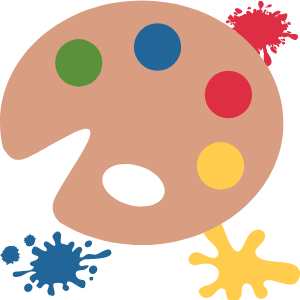 This was definitely one to turn over to ITV for as Neil Buchanan crafted all sorts of cool-looking stuff from household rubbish, PVA glue and acrylic paint. I don't think I ever attempted to recreate any of his creations but it was fun to watch. 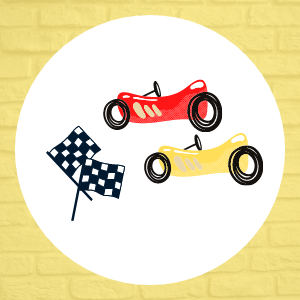 Another CITV treasure. Presented by Pat Sharp, with gunge, go-karts and an amazing-looking fun house that the contestants raced through to grab prize tokens. It really was a whole lot of fun. 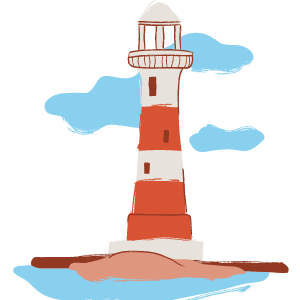 Set in a lighthouse in Australia, Round the Twist centred around the Twist family and their weird and wonderful adventures. It also has a theme tune that, once in your head, will be difficult to shift. 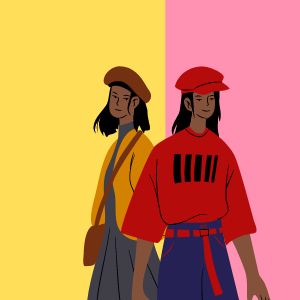 Twins Tia and Tamera were adopted at birth by separate families and had no idea they had a twin at all until a chance encounter at the mall. It's now on Netflix so do go and have a watch if you're in the mood for a major nostalgia hit. 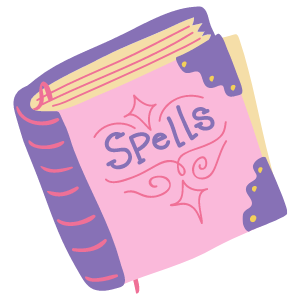 This was definitely a firm favourite of mine back when I was a teen. It was fun, full of magic, and there was Salem Saberhagen, the talking cat (who is actually a witch who attempted to take over the world and was sentenced to live as a cat for 100 years as punishment). 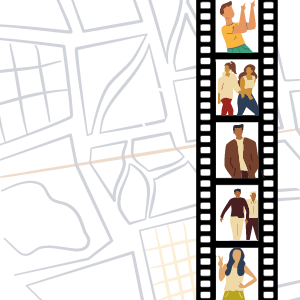 I was 12 when the first episode of Hollyoaks aired, centring around the lives of a group of teenage friends. I still think Rob Hawthorn is the greatest TV villain and I'm still gutted that Stan died all those years ago. 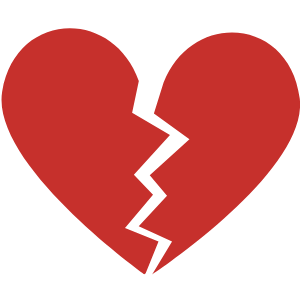 The Australian teen-based drama followed the lives of a group of kids from Hartley High and ran from 1994 to 1999. And it's on Netflix, so you should definitely watch it.

What were your favourite kids' and teen TV of the 90s? Let us know in the comments below :)