Don't Give Up on Characters 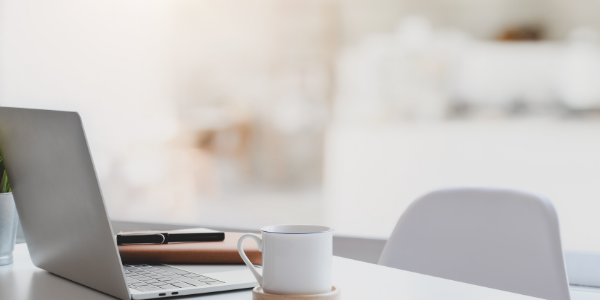 It can be disheartening at times when you've been working on a book that just isn't working out. It can be due to a number of reasons - maybe the story isn't strong enough or the scenes and characters in your head simply won't transfer onto the page in the way you'd hoped. Giving up on a project can be hard but it doesn't have to be the end.

It was around twenty years ago that I started to write a story about a fairly large group of friends after being inspired by the film St Elmo's Fire. I envisioned this group of friends that were once inseparable but, years later, had splintered off into smaller pairings who rarely saw or spoke to the others. What had happened to drive them apart, and could they regain the bond they'd once had? 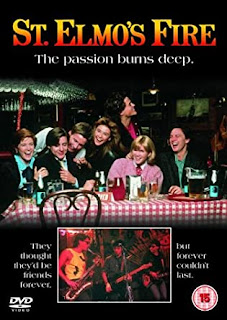 I worked on this story on and off for a few years. Some of the characters changed. It became a smaller group of friends and there were now just four of them. I had a title for the book. I think I even submitted it to agents but it obviously never got anywhere and I shelved it. I worked on other books. I submitted some of them to agents. I wrote more books. I self-published some and had others published with HQ Digital. But still, those characters from years and years ago stayed in my head.
A few years ago, I went back to that book. I wrote a synopsis and the first chapter. It had changed a bit - there were now only three friends - but those three main characters were still as clear in my head, still fighting to get out on the page. But my editor wasn't keen on the story and I wrote something else instead and figured it was probably time to forget about Lily and her friends. I'd tried to write their story for such a long time but it clearly wasn't meant to be.
A bit more time passed. More books were written and published. I'd been thinking about writing a time-travel Christmas rom com for a long time but was worried I couldn't pull it off. And then I watched a time-travel TV show on Netflix called Dark. I was hooked, and my daughter and I binged the first two seasons within days (and then had to wait an agonising year for the final season). Like St Elmo's Fire years before, I was inspired to finally write my own time-travel story.

I already had the title and knew the basic storyline (it had been playing in my head for a long time) but I didn't know who the characters were who would take part in this adventure. And then it hit me: Lily and her friends. I already knew them and could see them vibrantly in my mind and they fit perfectly into my time-travel concept.
Most of the names of the characters had changed over the years, but Lily had been Lily for so long and I couldn't imagine her as anything else. The name for Jonas, however, was borrowed from Dark (it seemed fitting) and this time the main character was called Maisie. It had taken a very long time but finally my characters had names and stories that stuck and The 12 Christmases of You & Me was published a year ago today.

So just because you have to shelve an idea for whatever reason, it doesn't have to be forever. Sometimes characters take a bit of time (or a lot of time in this case) to find their homes.

The 12 Christmases of You & Me is a magical tale of friendship, first loves, and learning to live in the present.
Amazon UK | Amazon US | Signed Copies

Email ThisBlogThis!Share to TwitterShare to FacebookShare to Pinterest
Labels: The 12 Christmases of You & Me, Writing, Writing Tips