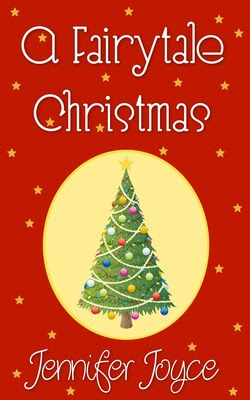 ‘Thanks for this, Charlie. You’re a star. I’ll make it up to you later, I promise.’

If you enjoyed A Fairytale Christmas, why not give The Wedding That Changed Everything a go?
Available from Amazon here 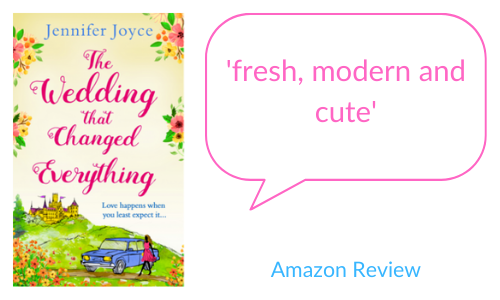