The Ghost of Halloween Past 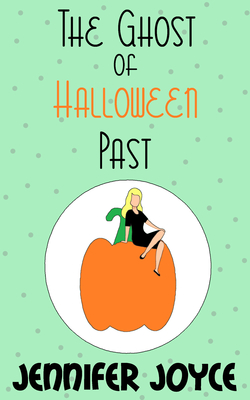 If you enjoyed The Ghost of Halloween Past, why not give The Accidental Life Swap a go?
It's available from Amazon here 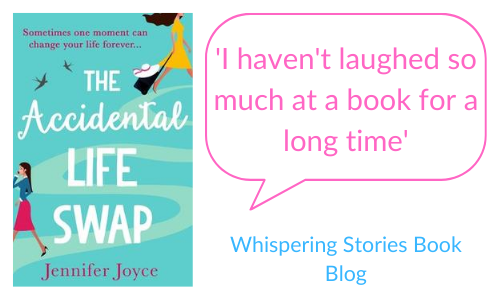