Today I'm pleased to be taking part in the Hopelessly Devoted To Holden Finn blog tour, with an interview with the author, Tilly Tennant. 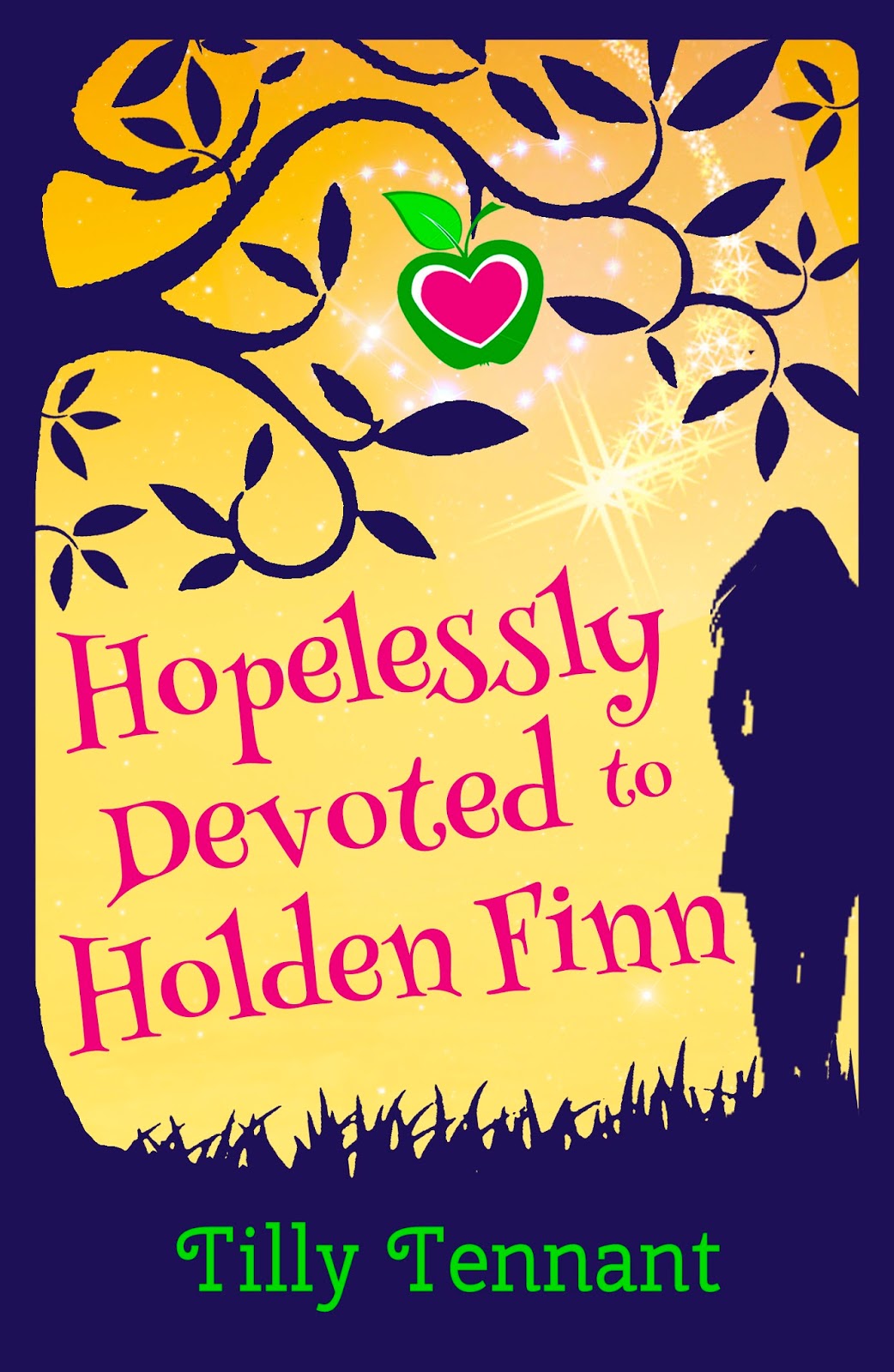 Can you tell us about your book?
Hopelessly Devoted to Holden Finn is about Bonnie, a thirty-five-year-old single mum who has dreadful luck with men and an enormous crush on the most unattainable man of all, pop megastar Holden Finn. In a bizarre quirk of fate, Bonnie suddenly finds herself on Holden’s radar and her life is tipped upside-down.

What was your inspiration for Hopelessly Devoted to Holden Finn?
I’m the first to admit that I suffer from the most inappropriate celebrity crushes and the question has often popped into my head of what would happen if I met one of them in a situation that enabled us to become friends. It was only natural that at some point I would write about it.

What has been your greatest experience of being a published writer?
The support from readers, bloggers, other authors and the bookish community in general has been far greater than I expected and a wonderful experience. I’ve made fantastic new friends both online and in real life and no matter what else happens, that alone has made all the long hours writing worthwhile.

What advice would you give to aspiring authors?
My advice is terrible so I would advise other writers not to take it!

What was the first book you ever bought yourself?
Moonfleet by J Meade Faulkner is the first book I remember buying as a young teenager. It sticks in my mind because I got it in the gift shop at Carisbrooke Castle on the Isle of Wight where some of the book is set.

What was the last book you read?
Unwoven by Jack Croxall. I was supposed to be proofreading it for him but I adored it so much I got lost in the story and forgot to check for typos!

Finally, what are you working on at the moment?
I’m working on another novel that is set in the town of Millrise where Hopelessly takes place but with a new bunch of residents. The protagonist, Ellie, is a journalist on the local newspaper who finds herself in the middle of a story that will change her own life forever. I can’t say a lot more than that right now so I’ll just be as enigmatic as I can at this point!