For our summer holiday, we spent a week in Sunny Beach, Bulgaria. We'd never been to Bulgaria before so we weren't sure what to expect but we were looking forward to a week of relaxing in the sunshine! 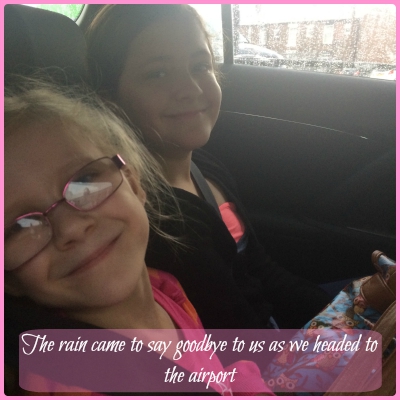 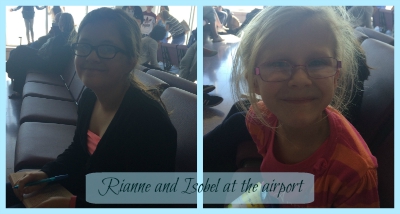 We stayed at Laguna Park, which was lovely. The room was spacious and modern and the kids enjoyed the pool. There were loads of shops, bars and restaurants nearby as well as the beach. 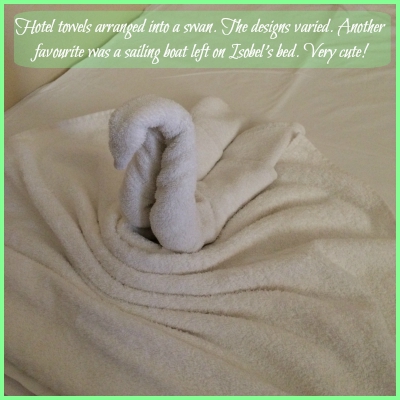 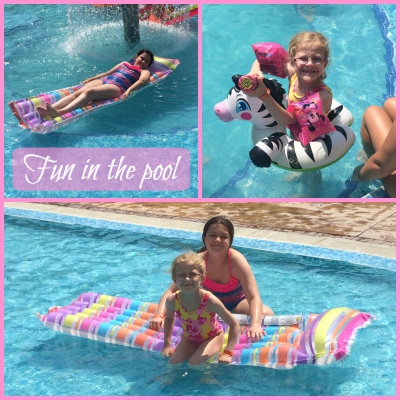 Next to the hotel was a children's play centre with trampolines, climbing frames, slides, bouncy castle and inflatable slides, which Isobel loved (apparently three trips there wasn't enough!) 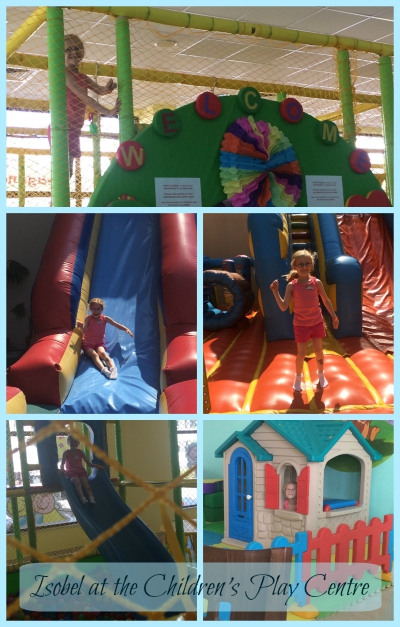 As well as the play centre, Isobel was a big fan of the hotel's two small playgrounds. Day or night - it didn't matter to Isobel. It was always playground o'clock in Bulgaria!

The hotel was all inclusive but we did eat out too. A family favourite was the Mandarin Bar and Grill but I also loved the Chinese style chicken at The Old House 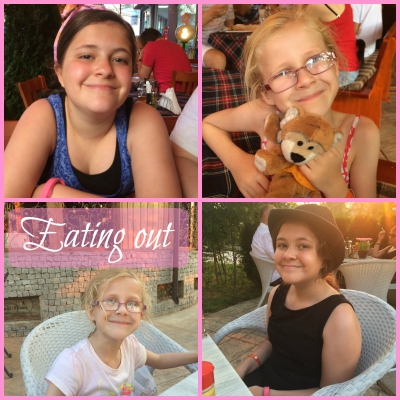 I managed to get quite a bit of reading done during the holiday. I took my Kindle with me, loaded up with some of the reads I was really looking forward to. I read: The Cherry Tree Café by Heidi Swain, The Little Flower Shop By The Sea by Ali McNamara and The Quality of Silence by Rosamund Lupton, which I'll be reviewing here on the blog soon.

Our journey home was a bit dramatic due to a massive thunderstorm. I usually love a storm but when you're left sitting on a plane for an hour unable to take off because of one, it's not so good! The runway was being hit (eek!) which was causing the runway lights to cut off so we weren't going anywhere until it had passed over. And then there was the rain which was, to quote the pilot, almost biblical and it looked like someone was holding a hose pipe towards the windows, which also delayed out flight.
But we made it home (eventually) to a not-quite-so-sunny Manchester but, if I'm honest, I was quite looking forward to the cooler weather. Bulgaria at this time of year is HOT and was usually between 30 and 33 degrees, which is far too melty for this pale Brit!
You can see more photos from our holiday over on Instagram
Posted by Jennifer Joyce at 08:00