My Family Bookish Traditions
at Christmas 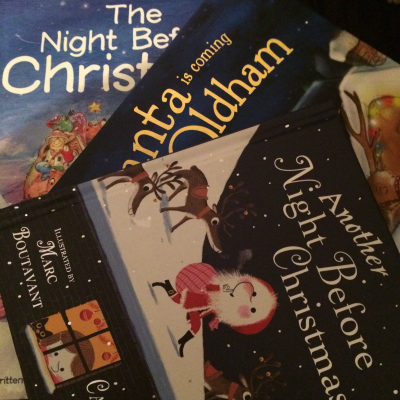 When my oldest daughter was a baby, I bought a copy of The Night Before Christmas to read to her on Christmas Eve, which is a tradition we've followed ever since. Twelve years later, we have two more books added to the Christmas Eve TBR pile, as well as a book to read at the beginning of the festive period. 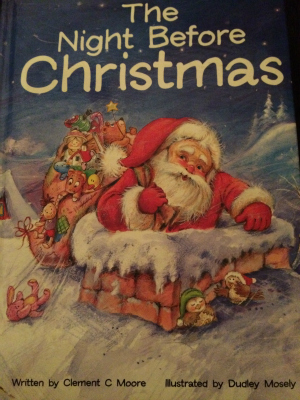 The book that started off our Christmas Eve reading is pretty standard - The Night Before Christmas. Our copy is a lovely hardback version with pretty, traditional illustrations. 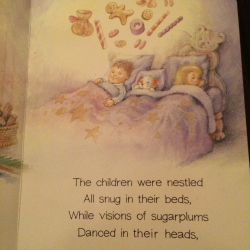 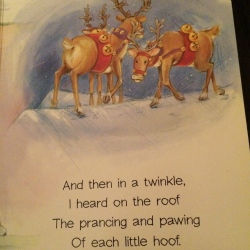 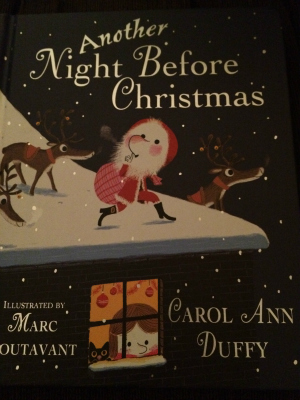 We also have Another Night Before Christmas, an updated version of the festive story by Carol Ann Duffy. The story has the same basic formula but it's set in a more modern age. I love the fun, quirky illustrations in the book. 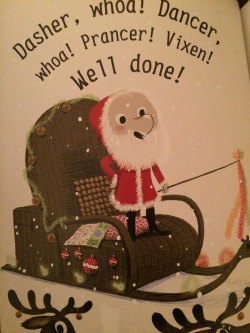 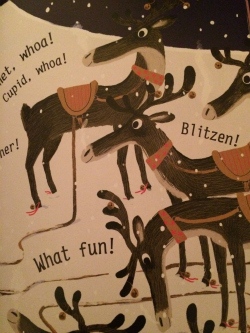 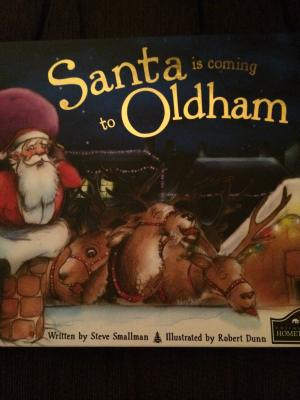 Our final Christmas Eve book is Santa Is Coming To Oldham. There are versions of this book for different towns and it's fun to read about familiar streets and landmarks in the story. 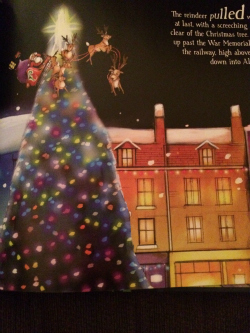 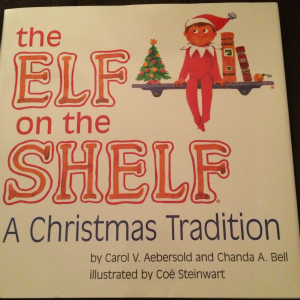 Our latest Christmas book tradition is The Elf On The Shelf. Originating in US, The Elf On The Shelf is a story of a little elf from the North Pole who visits a family in the run-up to Christmas, leaving each night to report back to Santa on how the children are behaving.

As well as the book, you get your own little elf, which you can hide or put in a pose each night, ready for the children to discover in the morning. Like in the story, the elf visits Santa at the North Pole to report on behaviour, so it's a great bargaining tool during December!

Our elf is called Loki and this is the second year he's visited us. This year we read the book on 30th November so that the tradition of finding him in the morning could start on 1st December. 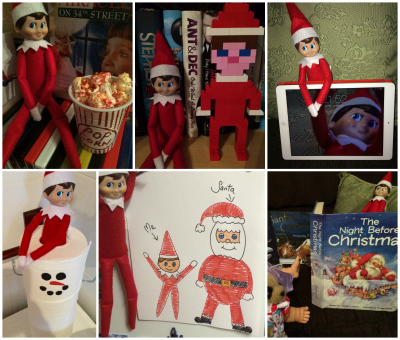 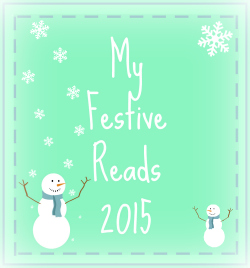 My Festive Reads is a feature celebrating all things bookish and Christmassy.

Click here to see all My Festive Reads posts
﻿
﻿