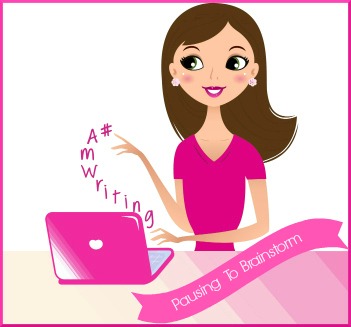 Last month, I blogged about diving into the second draft of my latest book. I knew there was a lot of work to do in this draft, especially with Quinn, one of the main characters. I needed to develop her character more and improve/clarify her storyline as it was all a bit repetitive and well, crap.


I made lots of notes before I started the draft and added to them as I worked but Quinn's story was still niggling at me. I got to about half-way through the draft before Easter and decided to have a few days away from it so I could hopefully see it more clearly and eat chocolate. Mainly eat chocolate, if I'm honest.


After a few days away from the book, I still wasn't happy with the way Quinn's story was progressing and decided it needed an overhaul. Her story wasn't working. It was boring and whiny and if I didn't like it, who would?


Instead of diving back into the book, I sat down with my set of multi-coloured pens and markers (they always help) and paper and started from the beginning with Quinn, jotting down everything I knew about her and brainstorming fresh ideas. 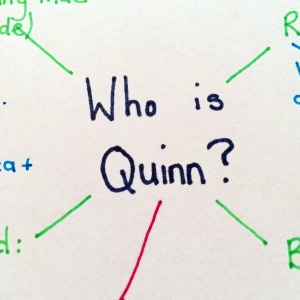 I felt much better once it was all down on paper and was ready to return to the second draft - but from the beginning again rather than the half-way point I'd left it at. Quinn's story is around a third of the entire book and I've already wrote some new sections and tweaked others so hopefully, by the end, I'll have a draft I'm much happier with. ﻿