The Wedding Date: Songs From Musicals 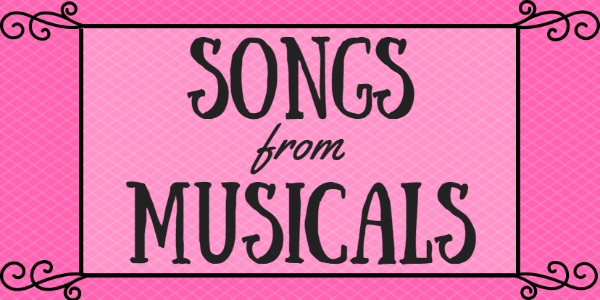 As The Wedding Date's Delilah James is a massive fan of musicals, I thought I'd put together a playlist of songs from musicals, which you can find below. I enjoyed putting the songs together - I hope you enjoy listening to them!

If, like Delilah, you're a fan of musicals, why not take a gander at my Delilah-inspired musicals Pinterest board? You can also find out my own favourite musicals or my favourite songs from musicals. And if you haven't met Delilah yet, you can find out all about her in The Wedding Date - more details coming up!