Get Ready For The Royal Wedding With A Rom Com! 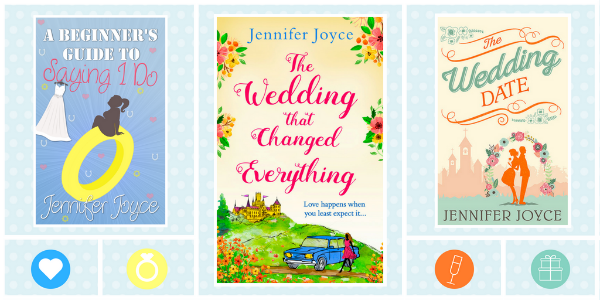 As you've probably heard, Harry and Meghan are getting married on Saturday, so what better way to catch wedding fever than with a book or two (or three) that centres on all things wedding?
I have three romantic comedies to offer you, starting at just 99p!
Details and links to follow... 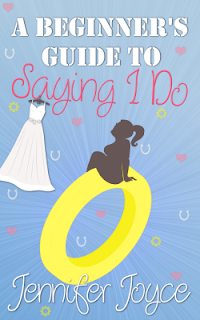 Erin has somehow found herself agreeing to be a bridesmaid for the tackiest wedding known to man. With drunk hens, ridiculous outfits and a terrifying wedding planner, just what has Erin signed up for?
Amazon UK | Amazon US
[If you're a member of Kindle Unlimited, you can read the book for FREE] 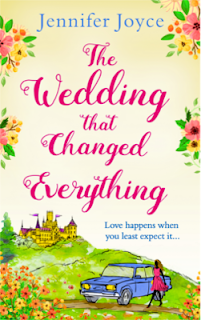 Emily Atkinson stopped believing in fairy tales a long time ago! She’s fed up of dating frogs in order to find her very own Prince Charming and is giving up on men entirely…

But then she’s invited to the wedding of the year at the enchanting Durban Castle and realises that perhaps bumping into a real-life knight in shining armour isn’t quite as far away as she thought!

Will Emily survive the wedding and walk away an unscathed singleton – or finally find her own happily-ever-after?
Amazon UK | Amazon US | Kobo | iBooks 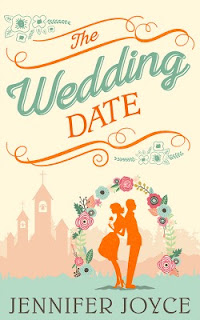 Will you…date me?
Delilah James, singleton and smoothie-addict, has six months to find a date for her oldest friend’s wedding. Oh, and to prove to her ex, best man Ben, that she has totally moved on since he dumped her out-of-the-blue nine months, eight days and seventeen hours ago…

Yet time’s running out and date after disastrous date forces Delilah to tell a little white lie – and invent a fake boyfriend! But will her secret crush on Adam ruin everything? Does she even care about Ben anymore? And is it too late to untangle her web of lies and take a real date to the wedding…?
Amazon UK | Amazon US | Kobo | iBooks 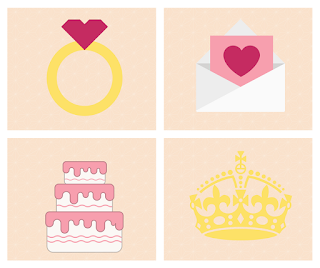