A Quick Sunshiny Catch Up!

I hope you're all enjoying this rare bout of sunshine we're having in the UK! I'm not made for heat, but I've been making the most of the nice weather by working on my little garden (I'm not green-fingered AT ALL but I'm giving it another go) and I was getting lots of washing done... until the washing machine decided it'd had enough and packed in. We have another ordered, so if the sunshine could keep going for a bit longer...

Anyway, enough about my laundry woes, let's get on with the catch up!

June has been a busy month, with the release of The Single Mums' Picnic Club and the start of my tenth book (as yet untitled). I'm at the very early stages at the moment, but I'm enjoying plotting and getting to know a new set of characters. I'm going to start blogging about the writing process of the book soon (I'll shout out about it on Twitter and my Facebook page when it's posted). 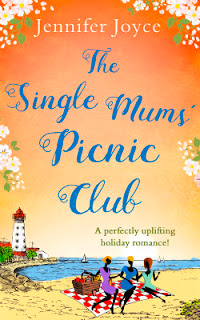 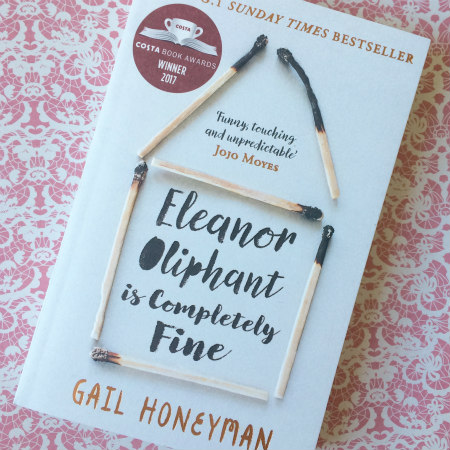 It's taken a while, but I finally got round to starting Eleanor Oliphant is Completely Fine by Gail Honeyman.
I wasn't sure whether the book would live up to the hype, but I'm LOVING it. Eleanor is such a quirky character and so far the book has been both amusing and heartbreaking.
This month, I've also read Anything You Do Say by Gillian McAllister and The Ballroom by Anna Hope. It isn't as much as I'd usually read in a month, but I've really enjoyed the books and I'm looking forward to reading more about Eleanor as we move into July! 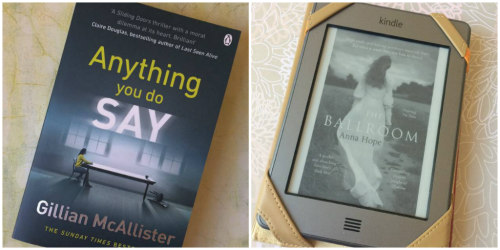 This month I've been watching The World Cup (but only the England matches), Richard Osman's House of Games and I decided to give Peep Show a go on Netflix - AND I LOVED IT. I binged through all 54 episodes and now I'm sad that it's finished.
I also discovered Undercover on Netflix - and then wished I hadn't bothered. The series was fine (I'm not sure how I missed it on BBC1 in 2016) but it ended on a cliff-hanger… before the series was axed. Damn it! 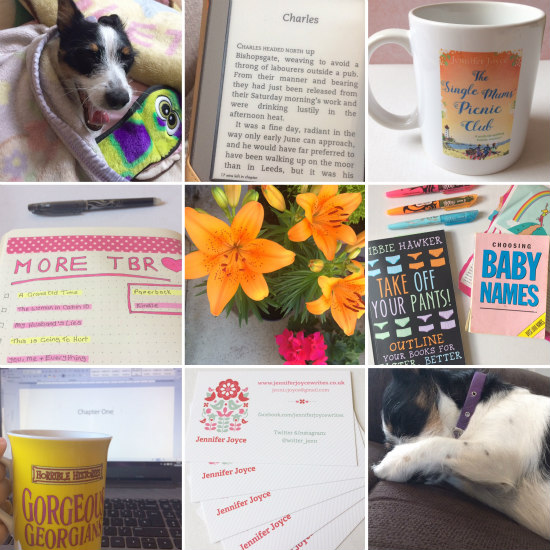 You can find me on Instagram here
So, that's what I've been up to in June! Let us know what you've been up to and if you have any recommendations in the comments below! :)
Posted by Jennifer Joyce at 06:00