Blog Tour: The Stall of Second Chances by Dana Bate

Today I'm pleased to be taking part in the blog tour for The Stall of Second Chances with a guest post from the author, Dana Bate who will be sharing the inspiration behind the book. 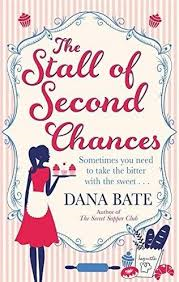 Inspiration behind The Stall of Second Chances

The idea for The Stall of Second Chances came to me in pieces. At the time, I was living in Washington, DC, and a friend mentioned she’d been set up on a blind date. Before they met, the prospective suitor told her, “I should warn you: I don’t Google well.”

It was true: as soon as she plugged his name into Google, some very shady stories appeared from his past. The entire episode got me thinking about the era we live in, where the worst thing you’ve ever done can sometimes be the first thing people learn about you. Sure, that allows for more transparency, but it also makes it much harder to get a second chance after you’ve made a mistake.

While all this was percolating in my mind, I was working on my first book and finding the writing process a bit isolating. So I decided to pick up a few shifts at a local farmers’ market, just to have an excuse to get out of the house and engage with other human beings. The market was bubbling with energy and life, and after a few shifts I thought, “Wow – this would be a fantastic setting for a story!”

So I had an idea, and I had a setting. My job as a writer was to turn those into a story. Who was this character who didn’t Google well? Who was working shifts at a farmers’ market? And how did those characters intersect? Once I’d answered those questions, I was on my way to what eventually became The Stall of Second Chances! 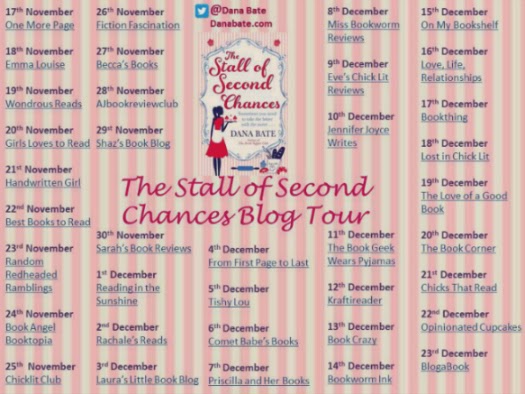