My Trip To London For Kirsty Greenwood's Book Launch

Last Thursday (9th April), I put on my brave hat and caught the train to London - all by myself. I know, pretty heroic, huh? Actually, in my little world where I barely venture beyond my town centre, going to Big Bad London solo was a big deal.

I won't lie to you; I was pretty nervous, scared that I was going to get lost (I have the sense of direction of a banana). But I really wanted to go to Kirsty's book launch so I was determined to man up and get on with it. Sort of.

But, brave hat in place (and a set of printed-out directions from Google Maps), off I went and boarded the train.

I had my Kindle with me to keep me company, along with essential train snackage. I had just under two hours left of The Lie by C L Taylor to read, which was perfect as the train journey was just over two hours, giving me just enough time to finish the book before we arrived. I couldn't have planned it better! 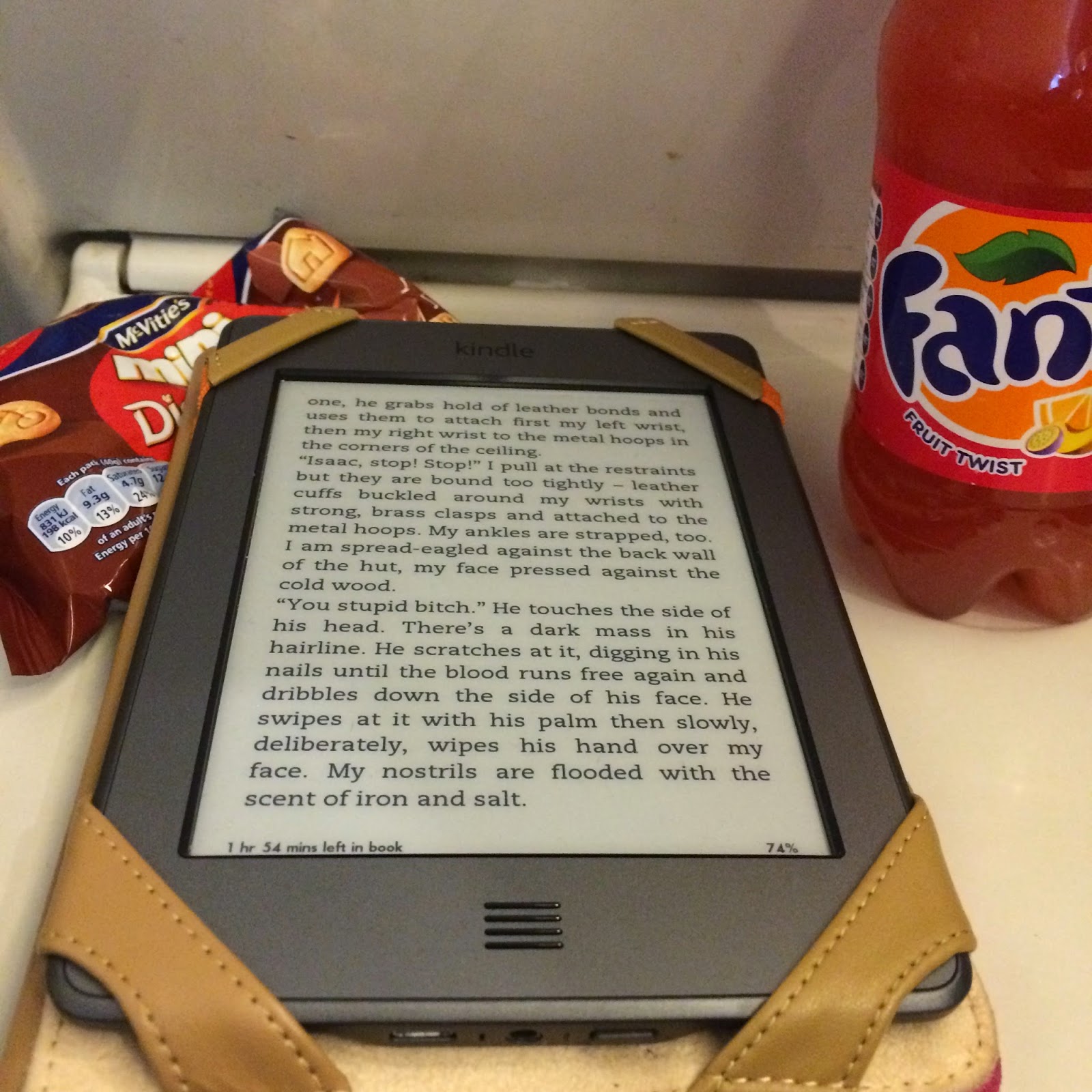 Once I got to Euston, I had to find my way to King's Cross. Hmm, not so easy that one. As we've established, my geography is dangerously bad, so trying to work out which train to catch using the spaghetti-like maps wasn't easy. In fact, it was impossible, so I asked a bloke with a walkie talkie by the barriers. He was very kind and told me which line I needed and the platform - phew!
So I made it to King's Cross - yay! I was staying over in London and had booked a hotel as close to the station and venue as possible to avoid any mishaps. Pretty sensible.
Except I failed and got a teensy bit lost anyway. I ended up turning the wrong way out of the station and taking the scenic route (aka going in a great big sodding circle). Once it dawned on me that I'd gone the wrong way (I found a map. The street I was looking for was behind me. Whoops), I made my way back to the station. From there, if I'd have swivelled my head the other way, I would have seen the sign for the hotel. I'm not joking. I'm that much of an idiot.
So I found the hotel and I booked myself in and lugged my suitcase up three flights of stairs (it nearly KILLED me. My small suitcase grew with each step, I swear). Once I'd got my breath back and unpacked, I decided to go for a little walk. It was a gorgeous day, plus I wanted to see if I could find the venue of the book launch to avoid any more knobhead geography decisions that evening.
And I found it! Hurrah! I was all set!
Kirsty's party was a lot of fun. There were delicious cocktails and cake and a room full of book-loving people. After joining Team Novelicious almost three years ago, I finally got to meet its founder, Ms Greenwood, as well as some of the other team, which was lovely. I also got to chat to Cally Taylor (author of The Lie, which I had just finished reading on the train - fab book, FYI) and Lisa Dickenson, who is just as much fun as her books. We were talking about her new set of books (Catch Me If You Cannes, out next month) and when I returned home, I'd received the proof to review in the post!
There were loads of bloggers and authors and people from the publishing industry and even though I didn't get to chat to all of them, I did recognise a lot of people from Twitter, which was a bit surreal and made me feel like a stalker (hey, I know you! I know what you had for dinner yesterday...)
Kirsty made a lovely speech that was both touching and very funny. Seriously, everybody has been talking about it on Twitter because it was THAT GOOD. Kirsty is so warm and friendly and deserves every bit of success that I am certain she is going to have.
Kirsty's book, The Vintage Guide To Love and Romance is out now. I loved it and would highly recommend it. You can see my review here 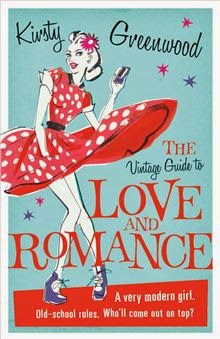 Now, does anybody know where I can get a 'I Braved Big Bad London' badge from?
Posted by Jennifer Joyce at 08:00