Blog Tour: Catch Me If You Cannes (Part 3) by Lisa Dickenson

As part of the Catch Me If You Cannes blog tour, I'm posting a weekly review of each part. This week I'm sharing my thoughts on Part 3! 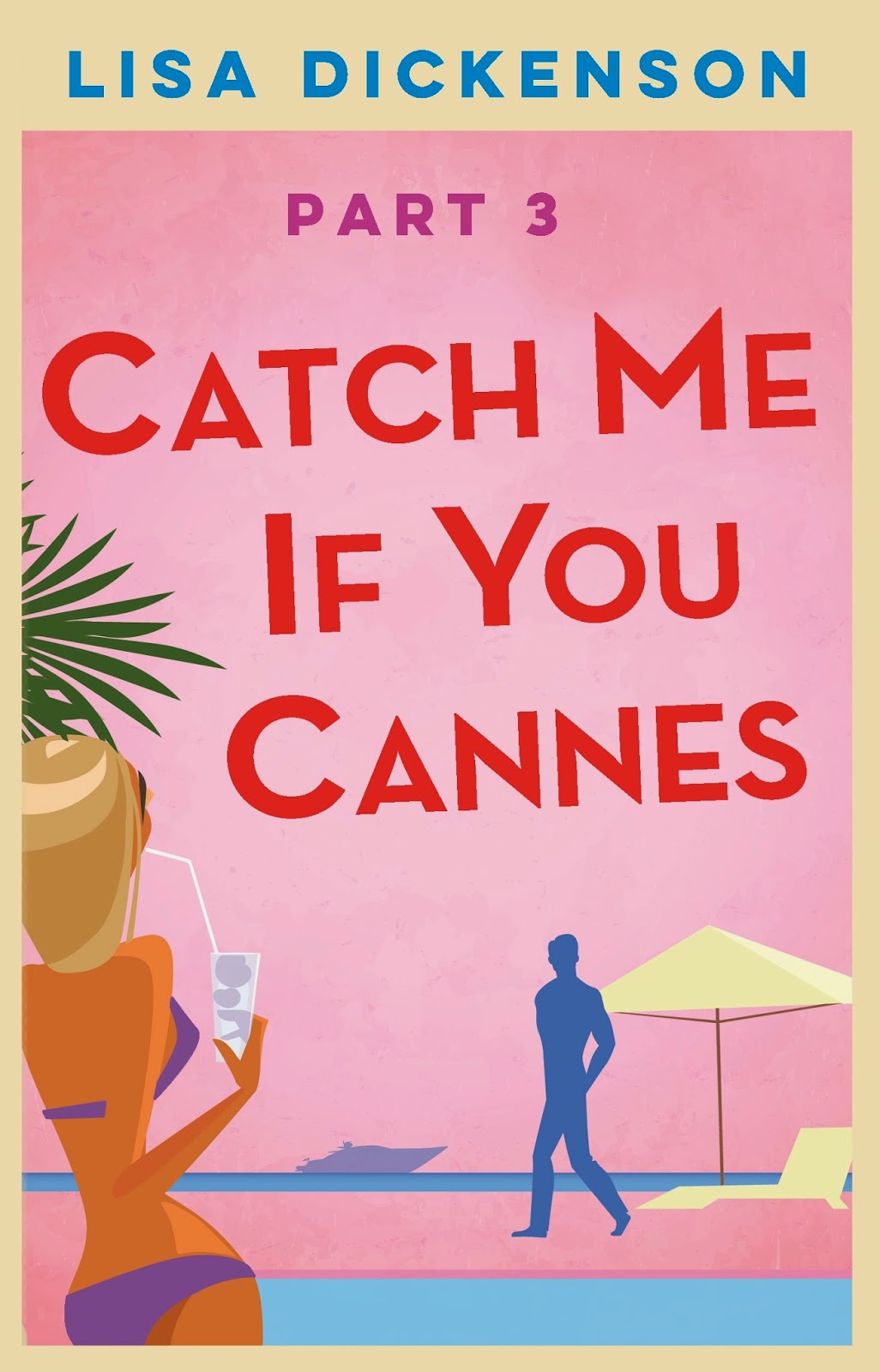 Jess and Bryony are in Cannes. While Bryony is being kept busy as a journalist, Jess is soaking up the sun, eating crepes and spending time with the lovely Leo. Jess is loving hanging out with Leo, but it's becoming increasingly obvious that she doesn't actually know that much about him. Bryony is convinced Leo is involved in some shady dealings, but Jess is determined to prove her best friend wrong.

So far Catch Me If You Cannes has been such a fun and vibrant read with lots of witty dialogue and hilarious escapades. Jess and Bryony have told a few teeny white lies while they've been in Cannes and they're beginning to unravel. I love watching as they try to claw their way back out of each mishap, hoping each time that they'll be able to pull it off.

I've really enjoyed Parts 1 and 2 of Catch Me If You Cannes and Part 3 has proven to be just as fun and intriguing. Just what is Leo up to? And will it wreck the relationship he is building with Jess? I hope not because I adore the relationship between Jess and Leo. They make such a cute couple, but there is definitely something dodgy that Leo isn't telling Jess. I'm itching to get started on Part 4 so that all will be revealed - but I'm also a little sad as its the final part and I don't want the series to end. 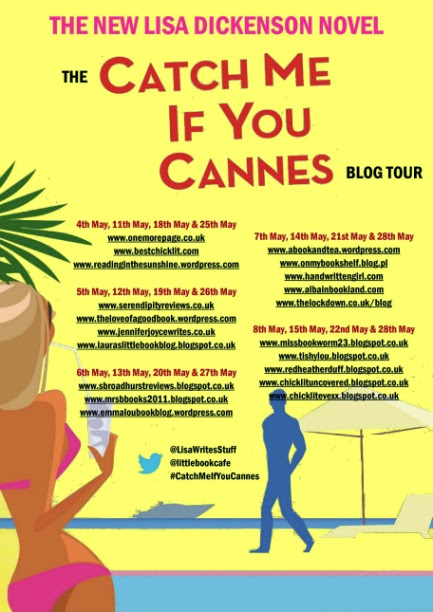 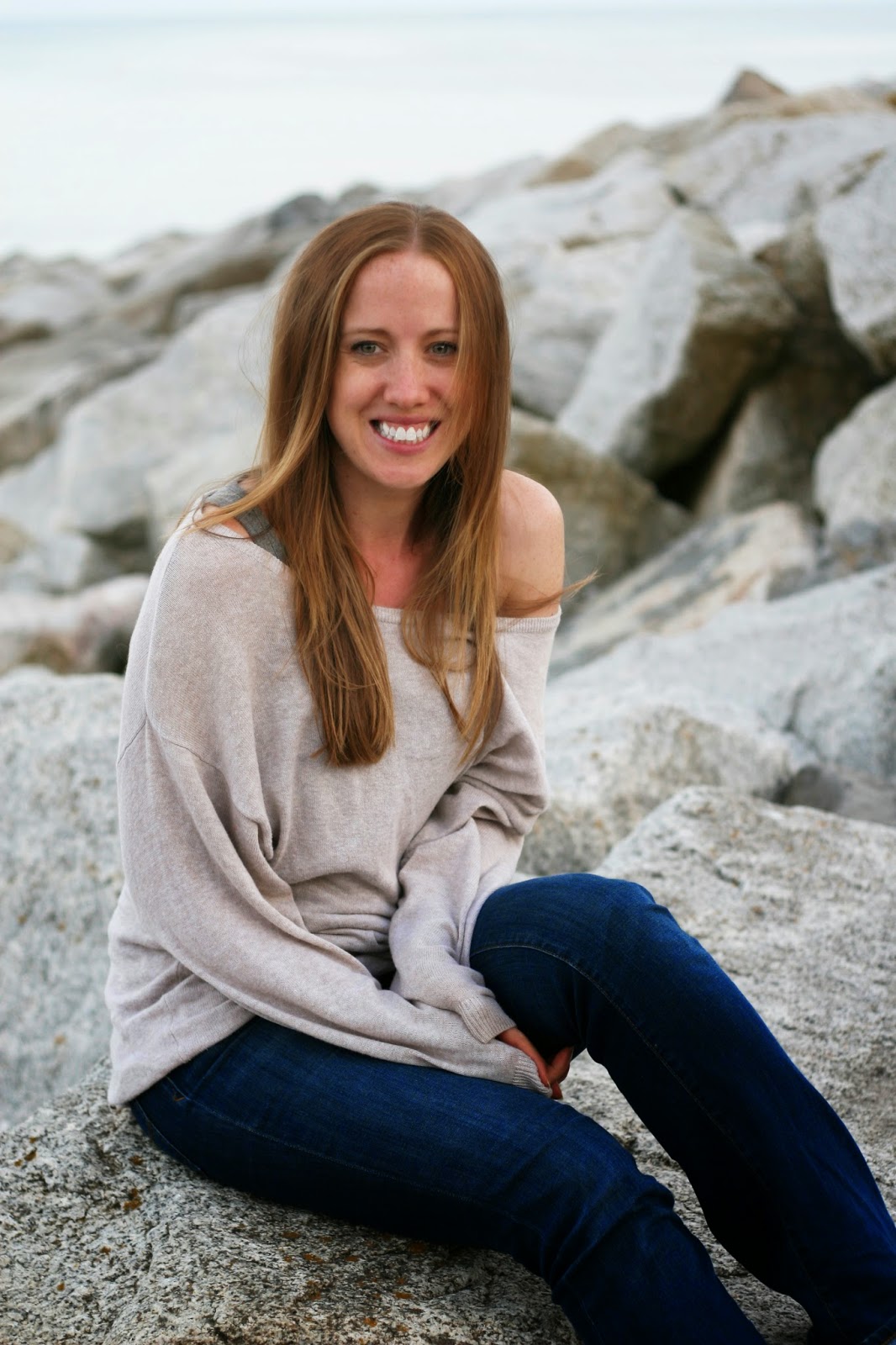 Lisa Dickenson was born in the wrong body. She was definitely meant to be Beyoncé. Despite this hardship, she grew up in Devon attempting to write her own, completely copyright-infringing versions of Sweet Valley High, before giving Wales a go for university, and then London a go for the celeb-spotting potential. She's now back in Devon, living beside the seaside with her husband and forcing cream teas down the mouths of anyone who'll visit. She is sadly still not Beyoncé.

Lisa's first novel, The Twelve Dates of Christmas, won the Novelicious Debut of the Year award. Her second novel, You Had Me at Merlot, was also an instant hit with readers who were won over by her wit, charm and naughty sense of humour. Follow her on Twitter for all her book news and Beyoncé-related chatter: @LisaWritesStuff