If you've read my book, A Beginner's Guide To Salad, you'll know that Ruth is a big fan of 90s pop and one of her favourites is S Club 7. I am also a massive fan of S Club 7 (hmm, I wonder where Ruth got her taste in music from...?) so I was stupidly excited when they got back together to appear on Children In Need last November and I almost wet myself when they announced they were going on tour. Imagine my self-combusting excitement when I managed to get tickets to see them in Manchester, which is where I went last night (Ruth will be SO JEALOUS). 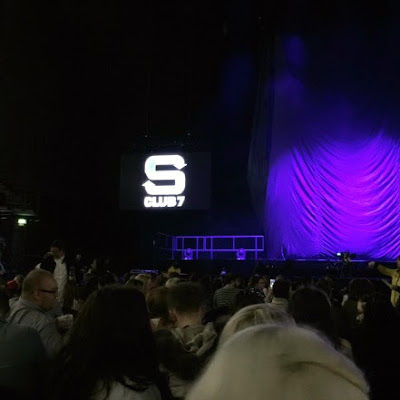 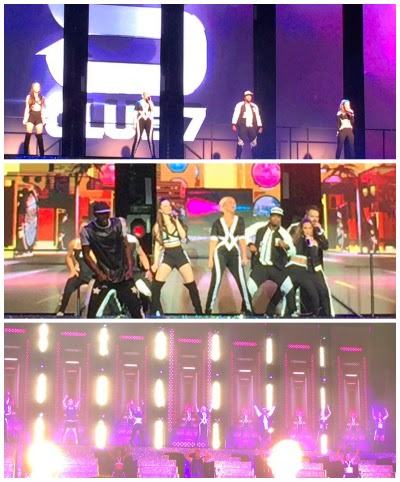 The show was absolutely brilliant and a great trip down memory lane with the group performing their greatest hits, as well as a few non-S Club songs 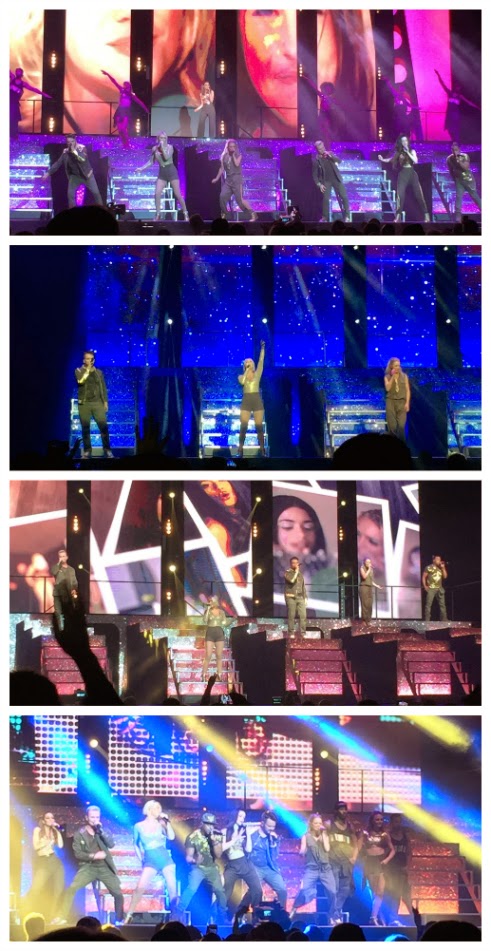 There was such a fantastic atmosphere with everybody singing along. Paul's acoustic version of Reach got a bit hijacked, but in a good way! 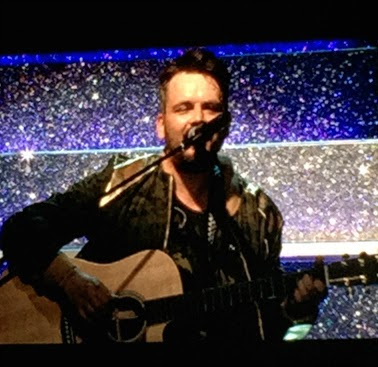 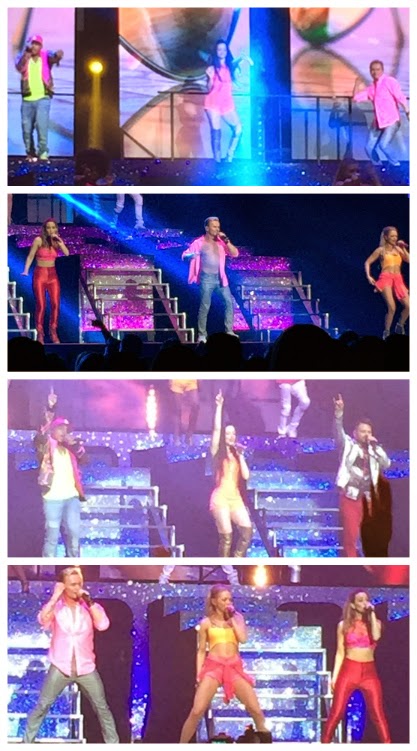 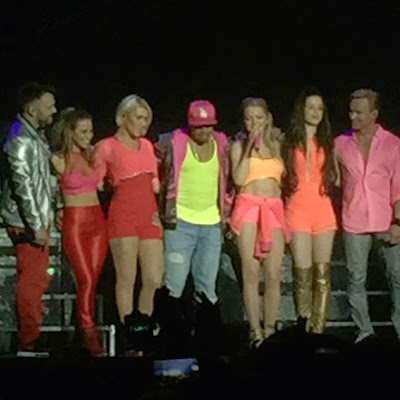 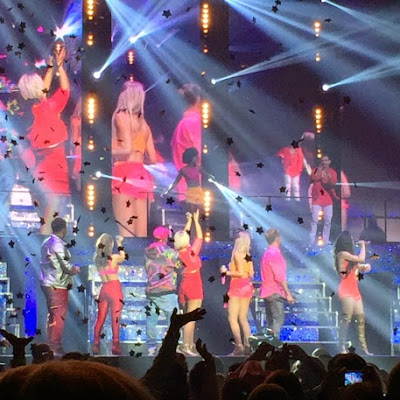 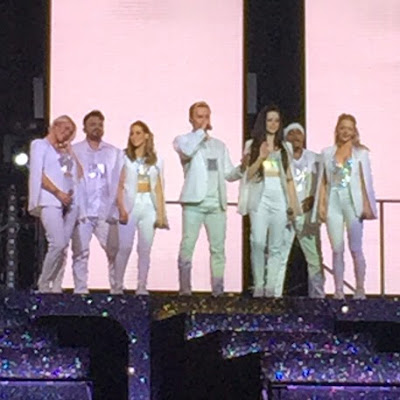 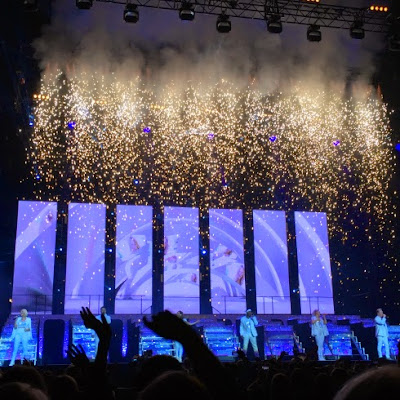 I had a great night and I just wish I could do it all again! 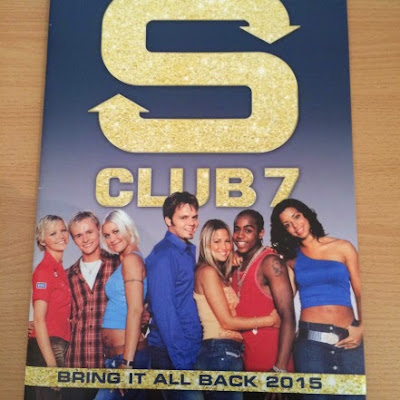