Blog Tour: The Years of Loving You by

Today I'm delighted to be taking part in the blog tour for Ella Harper's The Years of Loving You, with an extract from the book. 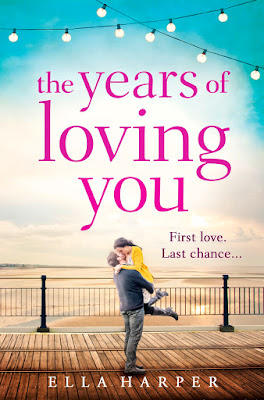 ‘Sam. I really need to talk to you.’
‘Give me a sec, Molly.’
Sam sounded impatient. He was on the phone to an important client and Molly wanted to give him space. But she had also sat on her news for an entire fortnight and she felt that she needed to finally let it all out. But it was the weekend. And Sam was still working. He was conscientious like that.
Molly sank down on to the sofa. She wasn’t sure how Sam was going to take the news. Sam was a practical guy, but Molly hadn’t really seen how he coped with illness. They hadn’t ever been challenged in this way before. Illness hadn’t featured. But Sam coped with every­thing. He was very capable. Molly relaxed.
Sam finally finished his call. Turning his chair to face her, he gave her his full attention.
‘Sorry. You wanted to talk to me.’
‘Yes.’ Molly took a breath. ‘I’ve had these symptoms for a while now.’
‘Symptoms?
‘Tremors. A few other things.’
‘You haven’t mentioned anything before now.’ Sam frowned.
‘I know.’ Molly immediately felt guilty. She should have mentioned something before, shouldn’t she? If she had, her illness would have been drip-fed as opposed to being a massive bombshell. ‘I . . . I didn’t think anything serious was going on.’
Sam sat forward. ‘It’s serious then?’
‘Ummm . . . yes. It is.’ Molly chewed her lip. ‘I have . . .’ She faltered. She didn’t want to say it out loud. Saying it out loud made it real. And reality was a scary place at the moment.
‘Molly.’ Sam came and sat next to her. ‘What’s going on? What do you have?’
Molly took his hand. ‘I have early-onset Parkinson’s.’
Sam stared at her. ‘What?
Molly said it again.
‘I heard you. I mean how . . . you’re . . . I know you said early onset but Parkinson’s . . . it’s . . .’
‘An old person’s illness, right?’ Molly shook her head. ‘Wrong.’
‘But . . .’ Sam stopped. ‘I just can’t understand it. You’re so healthy! You’re fit, you look after yourself. How could this have happened?’
‘Well, it’s not anything I could have prevented.’ Absurdly, Molly felt the need to defend herself. ‘I do look after myself. It’s just one of those things.’
Sam got to his feet. ‘Well, it’s ridiculous. I mean, it’s awful.’ He began to pace. ‘So. Tell me about it. What does this mean?’
Molly told him about it. A condensed version. A slightly more glamorous effort than it could have been. Which was her way of drip-feeding. Molly strongly felt that immediately blasting Sam with all the details wasn’t the way to go. There was time enough for that.
A few seconds later, Molly felt that her approach was justified.
Sam stopped pacing and sat down suddenly. ‘God, Molly. That’s grim. I mean, grim for you. For us. What a curve ball. Ok.’ His mind was clearly racing. ‘So what do we do about it?’
‘Do?’
‘Yes. There must be some course of action. We need to do something here. There must be drug trials, something we can do to make things better, to get you well again.’
Molly stared at Sam. ‘I mean . . . I’ll never be well again, Sam. Not completely. This is progressive.’ 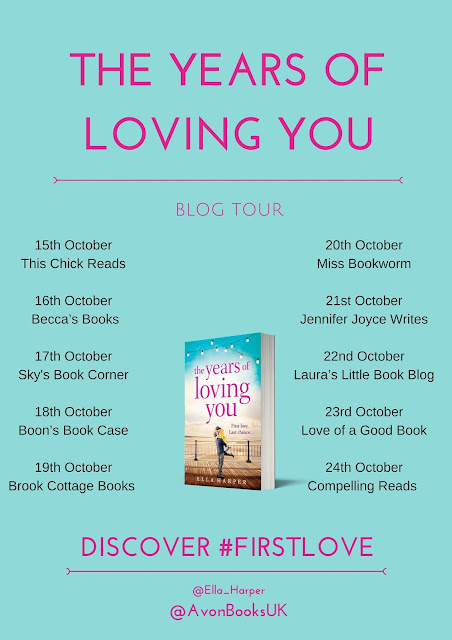