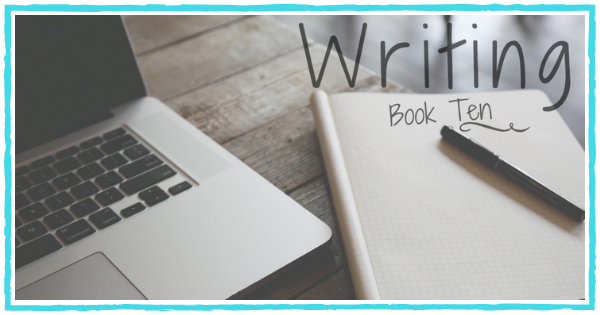 I'm keeping a diary of the writing process of Book 10, from the first words to publication.

It's been a few weeks since my last entry, and that's because I've had some time off writing for Christmas. We spent Christmas in Florida, so I had to get everything organised before we went, plus I needed a bit of time to get over the jet lag once we got back, so I had around three weeks off altogether! 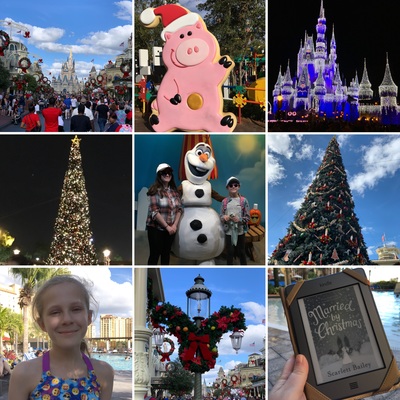 Once the kids were back in school and I could pretty much function again (jet lag and I are not on good terms), I jumped back into Book 10 again. I've set myself a target of writing 5,000 words a week, which will give me enough time to reach my mid-April deadline without leaving me frazzled (unless I go way over my word count goal, but let's not worry about that now). 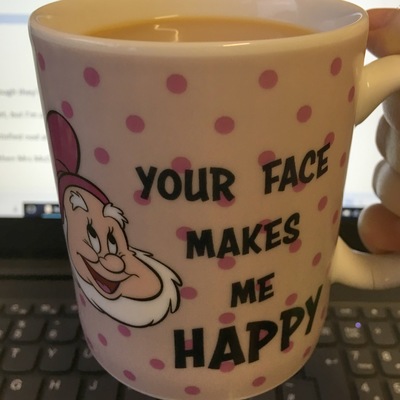 So far I've managed to stick to my 5,000 words per week goal, and I'm pleased to report that I'm still on track! I was worried having a three-week break would make it more difficult to get back into the story, but it's been absolutely fine and I've enjoyed seeing what Rebecca is getting up to. The only problem I've had this week is forgetting an idea I had last night but didn't write down - rookie mistake! 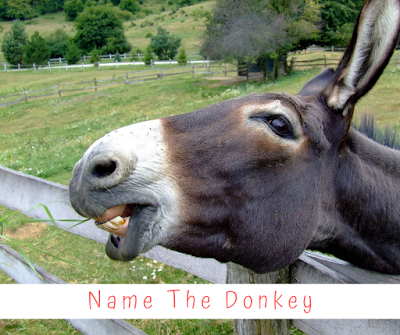 There are quite a few animals in Book 10, and I thought it would be fun to ask for help in naming them. The first animal who needs a name is a playful donkey. I'm taking suggestions over on my Facebook page, and one of the names will be chosen at random. Whoever made the suggestion will have their name put in the acknowledgements when the book is published.