I've got quite a few writing tasks going on at the moment so I thought I would start a new feature: #AmWriting!
I've just published my second book, Everything Changes But You and a day later finished the first draft of Book 3. I didn't write it super-duper quick (imagine if I could write that fast) but I've been working on it for the past few months when Everything Changes was with an editor and between proofreads.
I've now put that draft away (I like to leave some time between draft one and two so I can go back to it with fresh eyes. It also gives me a bit of thinking time away from it to spot any major flaws and things to work on). I'm now planning Book 4 (which is nowhere near close to having a title yet) and also working on my Halloween short story (which does have a title and will be posted here on the blog next month). 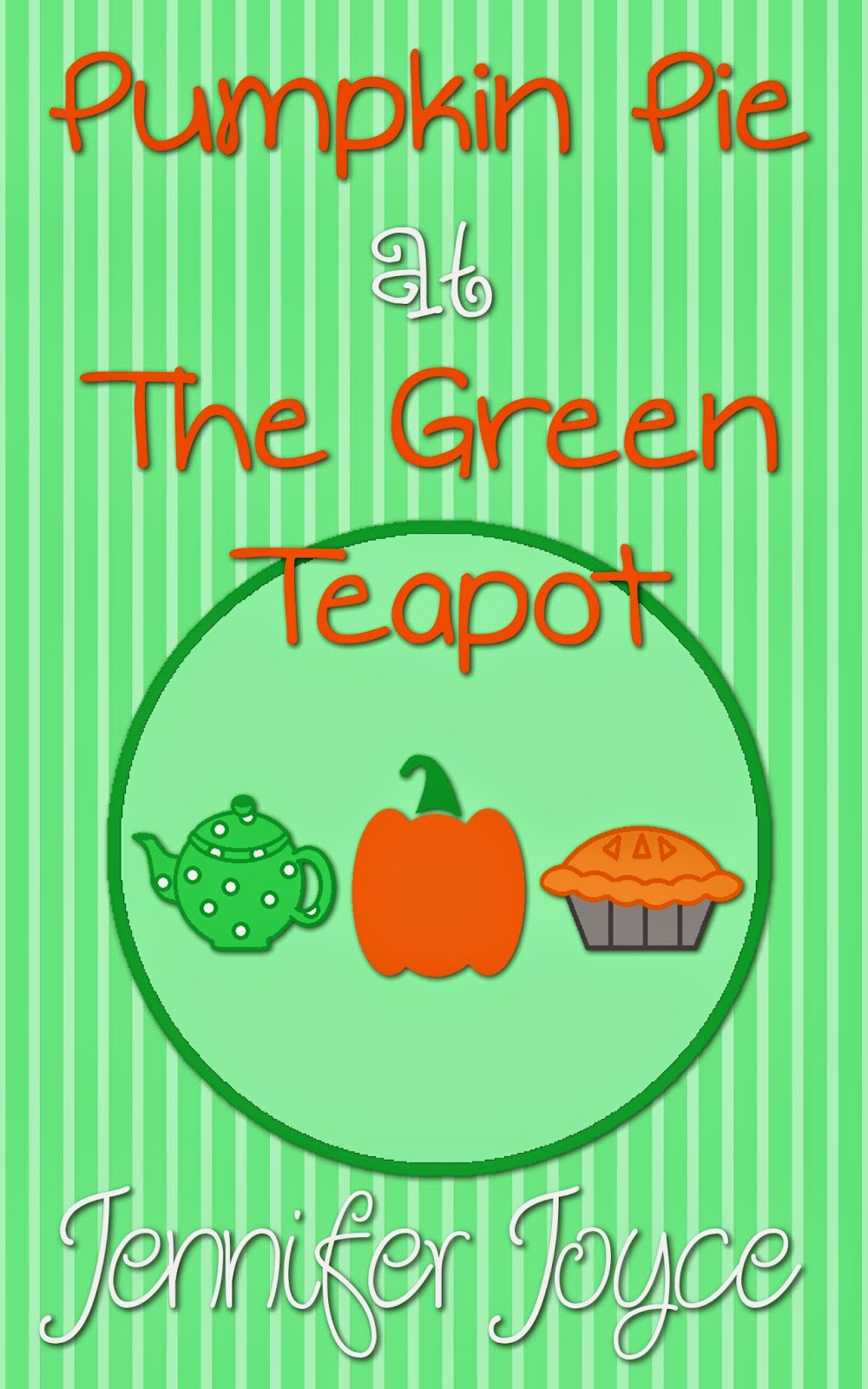 As well as those two projects, I'm also thinking about my festive short story for this year. It's a bit difficult to plan yet though as I'm going to write a festive sequel to a previous short story and have left the decision up to my blog readers (you can vote here until 31st October). 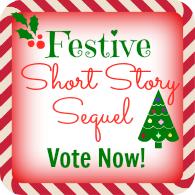 I now need a lie down. Writing about all that writing is exhausting!﻿
Posted by Jennifer Joyce at 08:00