We've had a sort-of summer in 2014. It started off well, at least. And then by mid-August, autumn made an early appearance. Still, we've had some fun this summer (even if some of it had to be indoors).
At the beginning of August - before the over-eager autumn arrived - we had a trip to Chester Zoo. It did rain a little bit but we had a brilliant time. 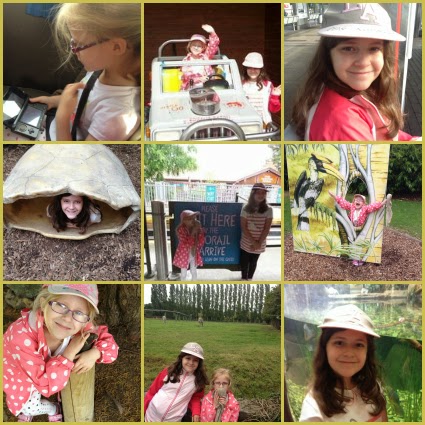 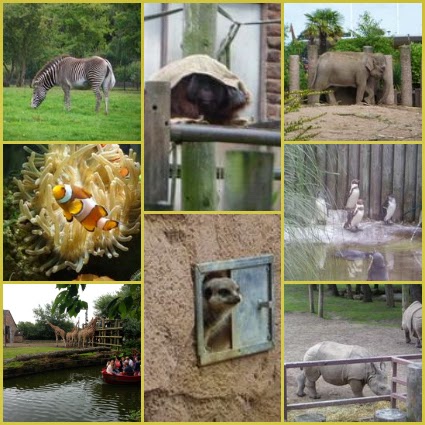 and grew some sunflowers (although this is the only one that has opened so far. The others ARE on their way though). 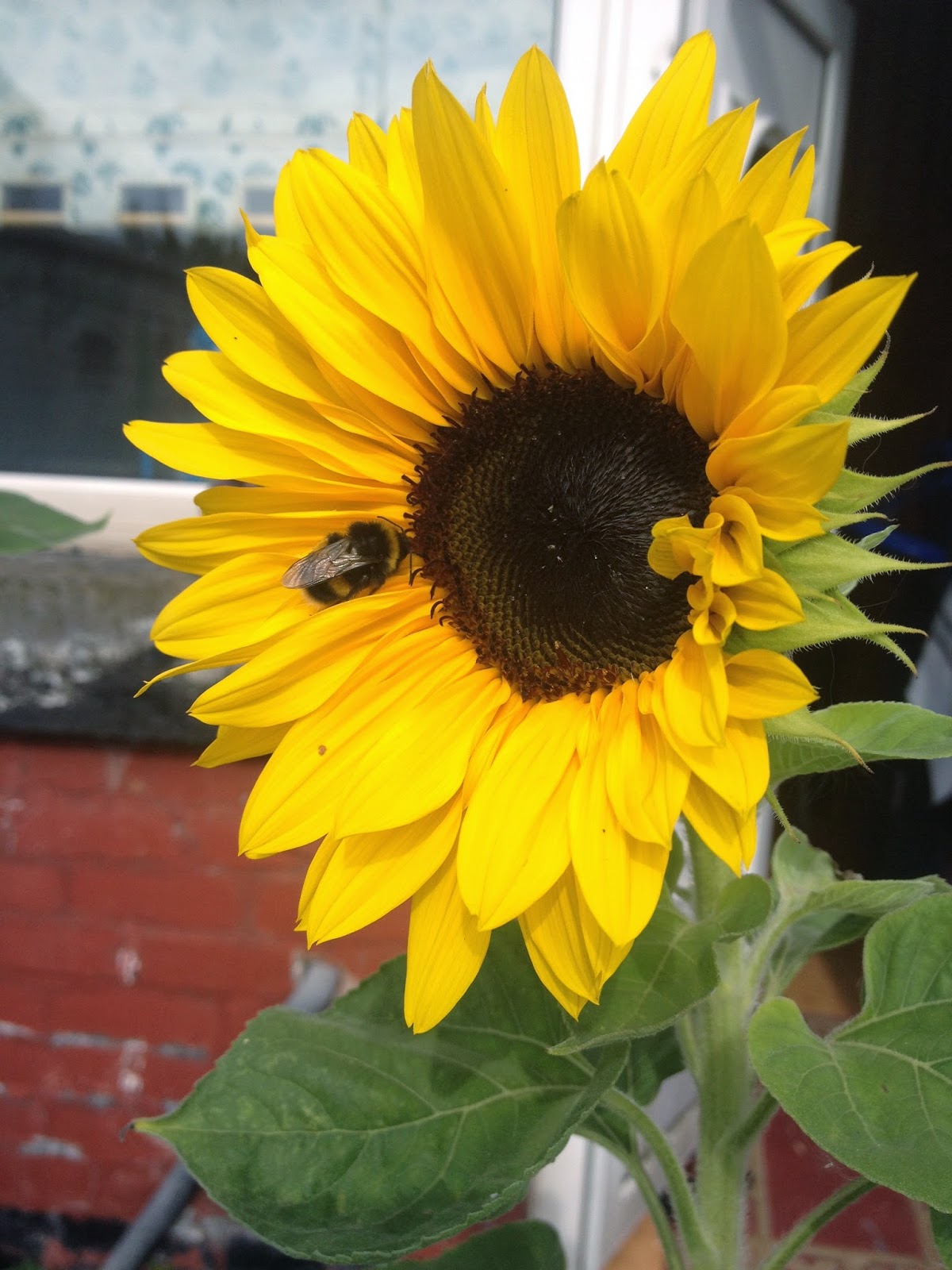 We did some crafts: 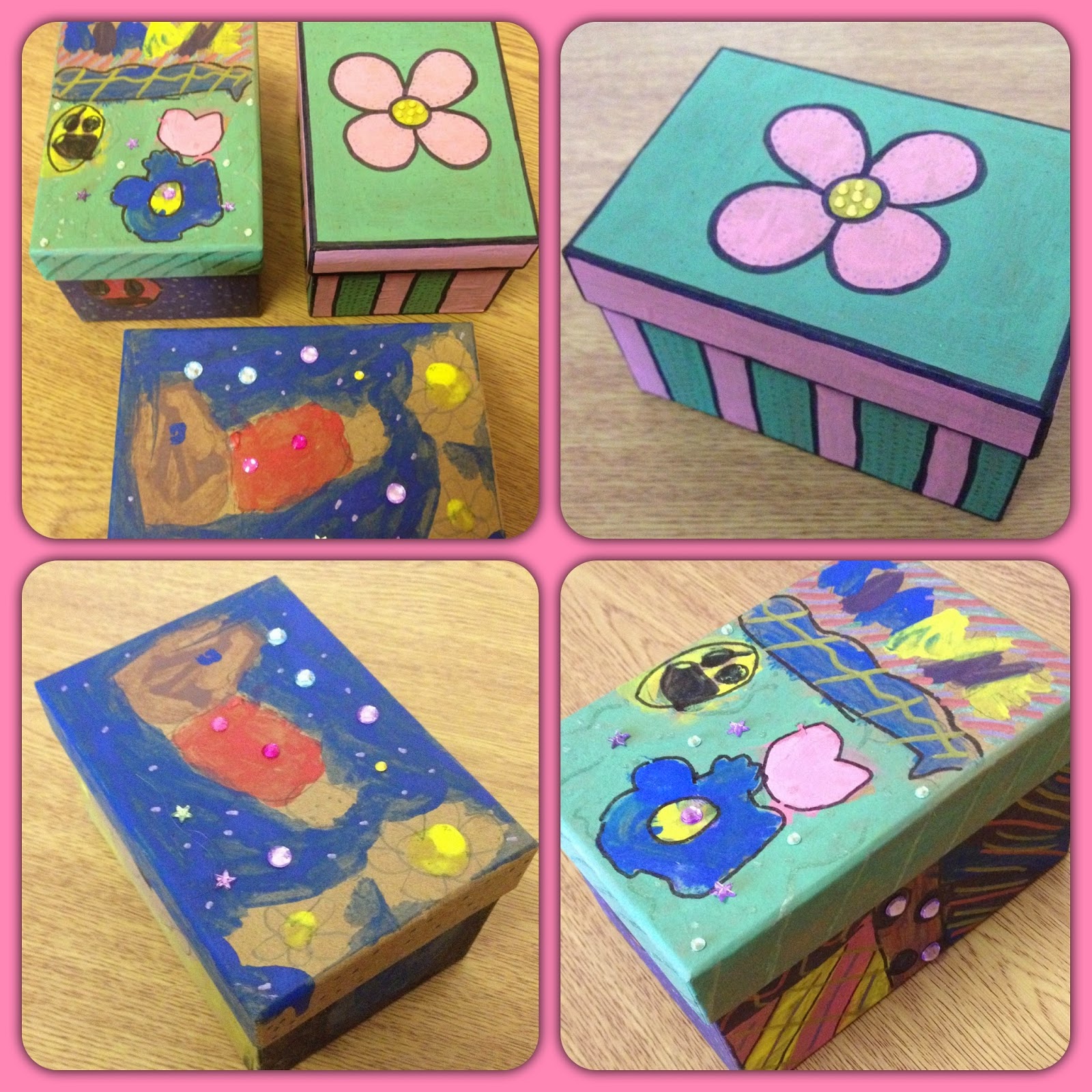 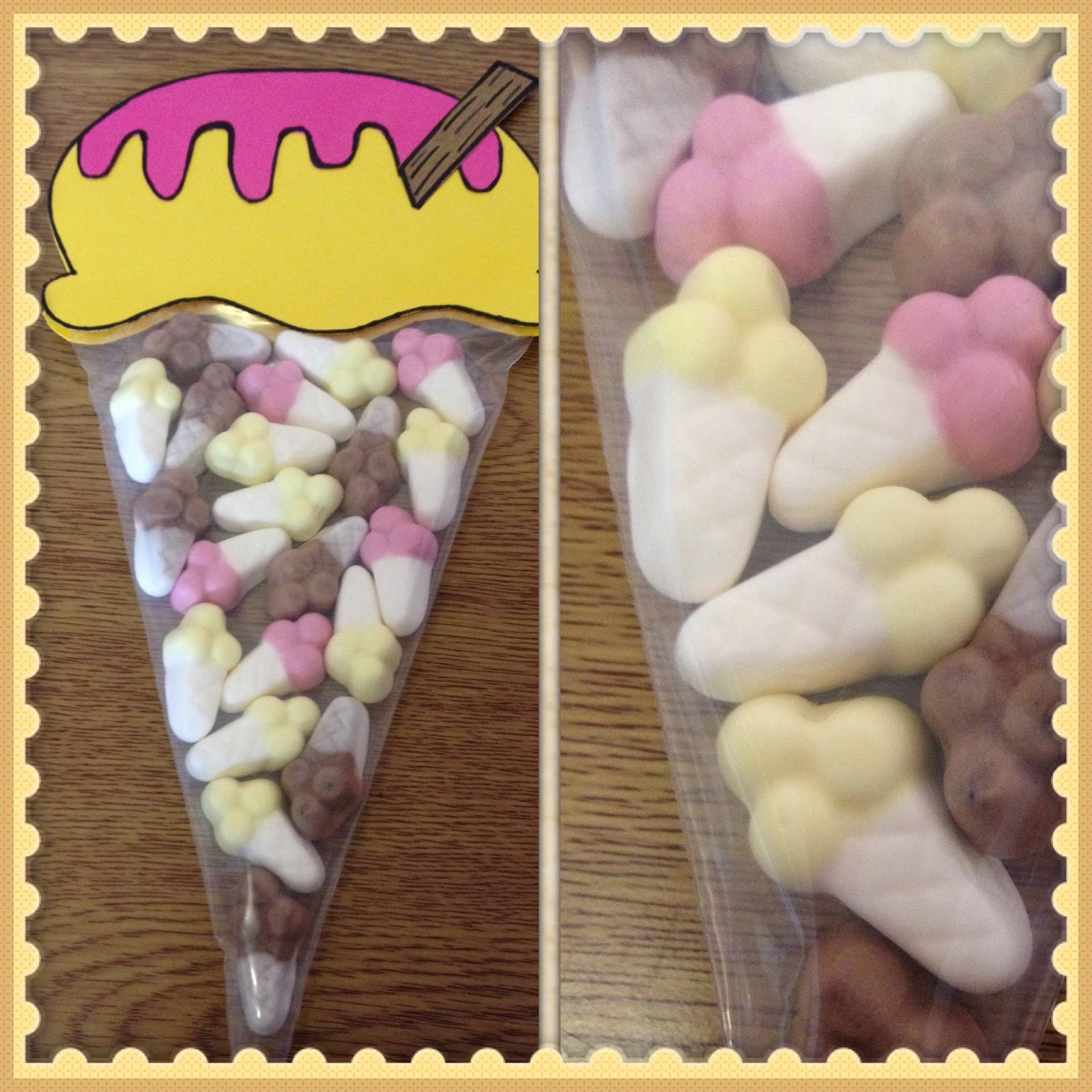 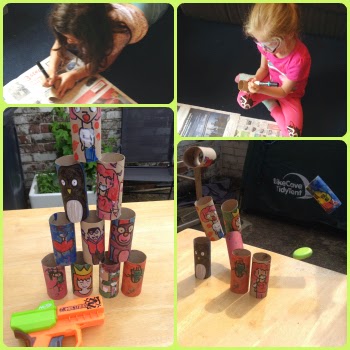 And the kids took part in the library's summer reading challenge: 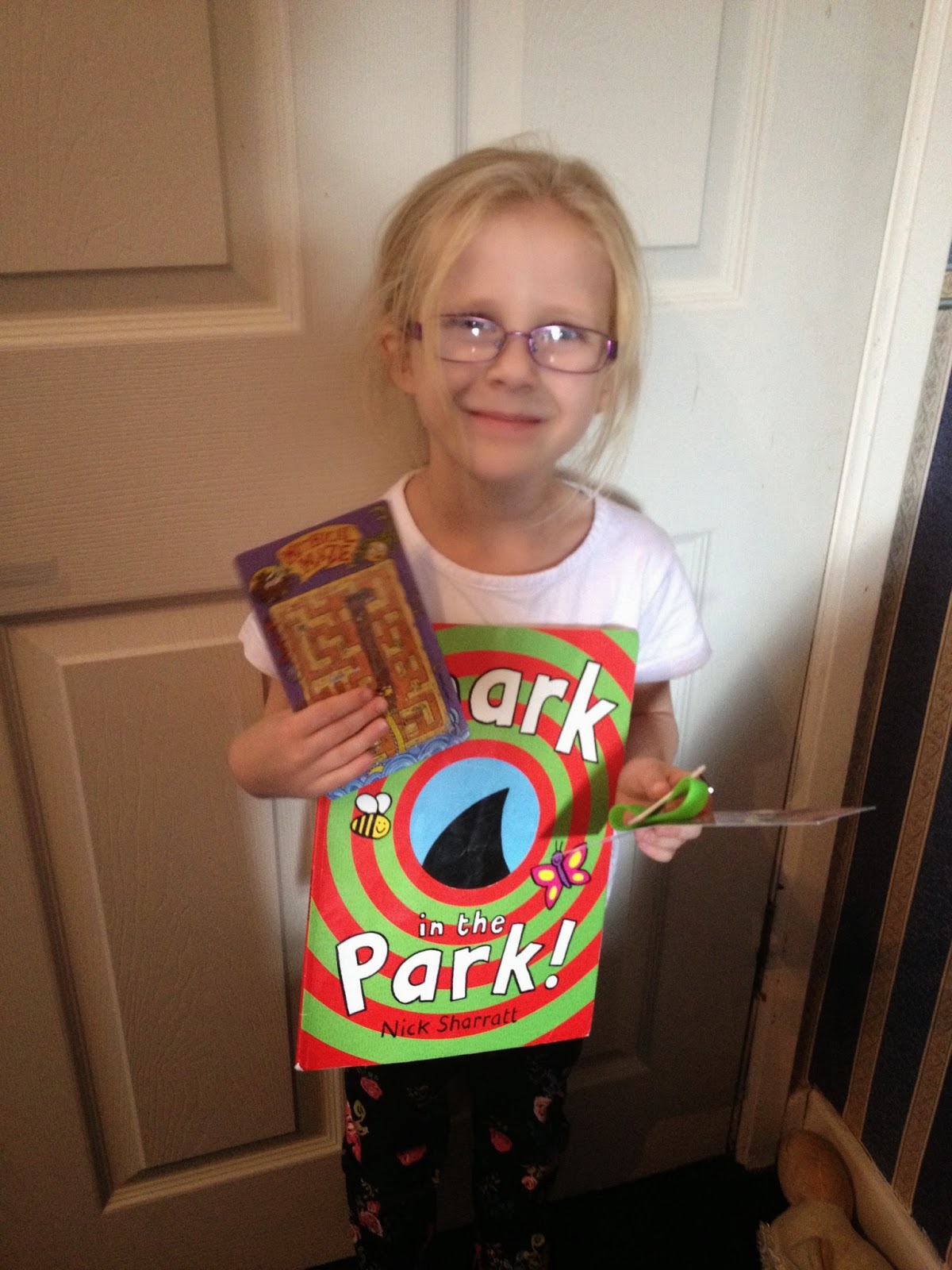 But mostly, summer 2014 in this house has been all about loom bands and the Frozen soundtrack. Yep, while the sun has (supposedly) been shining, my kids have been singing about building a snowman.
I hope you've all had a good summer (weather aside). I'm now looking forward to giving autumn a proper welcome (it's my favourite season) and once the kids are back in school (tomorrow and Wednesday), I'll be getting back into my writing routine!
Posted by Jennifer Joyce at 08:00