A Chat With... Jan Ellis 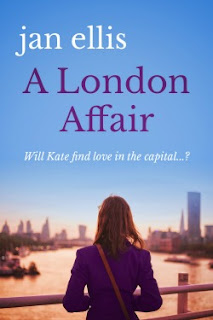 Can you tell us about your book?

A London Affair is about a young woman called Kate who leaves rural Herefordshire and heads south to work in a super-smart deli and caff in Chelsea. Along with the job come new flat-mates, including the fun, exasperating Imogen and her long-suffering boyfriend, Freddy. Kate thinks she's doomed to early spinsterhood until Immy sends her out into dating land with unexpected consequences for them all.

I hope readers will enjoy following Kate from the King's Road to Cornwall with an eclectic bunch of characters including an old hippy, a Russian property magnate and an ex-boyfriend who doesn't know when to give up.

What was your inspiration behind it?

As usual, I used lots of my own experiences in the book! I've spent most of my life in London so the locations were familiar to me: the yummy mummies sipping flat whites on dusty pavements; the shabby chic Bogey Man bar where Kate has a hot date with Nick; the Suffolk beach where Kate and her friends celebrate the New Year . . .

What has been your greatest experience of being a writer so far?

It came as a huge surprise to me that I had all these stories lurking in the back of my head. But the best thing, without a doubt, is when people tell me the novellas have make them laugh.

Go for it! Romcom is a booming industry and publishers need books. There's bound to be someone out there looking for a story just like yours. Or if you're really brave, self-publish.

I was a big Brer Rabbit fan when I was about five, so I've feeling it was Brer Rabbit's a Rascal. I still have lots of my old Enid Blytons. 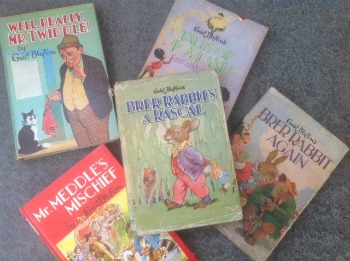 I've almost finished Laura Barnett's The Versions of Us, which I've enjoyed despite being lost most of the time.

I've been commissioned by Waverley Books in Glasgow to write a brand-new paperback (woohoo!) for summer 2017 that has the working title The Bookshop Detective. The publisher had read my ebooks and loved the character of Eleanor Mace, the bookseller in An Unexpected Affair and A Summer of Surprises. So Connie, Harold, Erika and the rest of the Combemouth gang are coming back! 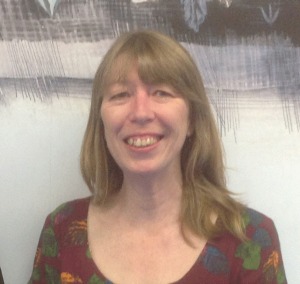