So April. We're well into spring now, right? Hmm, maybe not. Spring 2016 is having a bit of an identity crisis. We have had some sunshine - I even managed to sit out and read in the garden, which was lovely. But it's also been a bit crap and is giving winter a run for its money in the freezing-your-nips-off stakes. And the rain! And hail! And snow! You know. You were there. Unless you were lucky enough to be away somewhere warmer, in which case we can no longer be on speaking terms.


Despite the rain and the hail and the snow, we did manage to get out and about a bit. During the Easter holidays, we went to the fair. It was a bit rainy and a lot chilly but Isobel had fun. After a go on the bumper cars, it confirmed that I should never EVER be allowed behind the wheel of a vehicle (even one made for crashing into others). 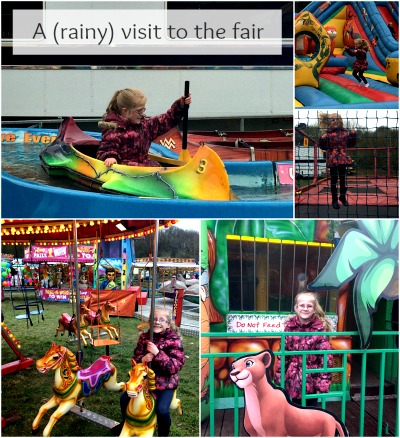 I read some fantastic books during April and, as stated above, even managed a bit of outdoorsy reading. And also quite a lot of tea. 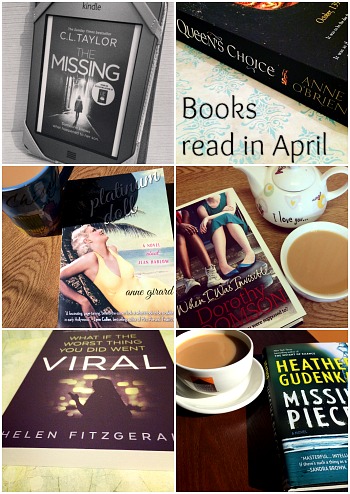 I've picked a few of my favourite Luna photos from the month (I couldn't resist). I particularly like the pissed-off-after-being-woken-from-a-nap pic. I look quite similar in the mornings. But with less fur. 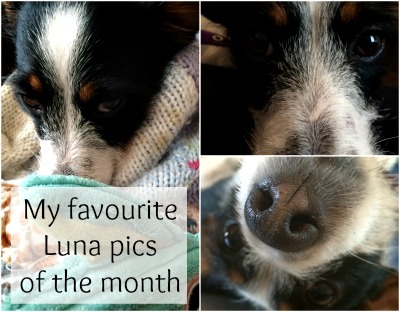 Other stuff that happened in April: puppet-making with Isobel at her school, working on the second draft of my latest book (with some extra plotting) and the return of Trios, which I was very excited about. 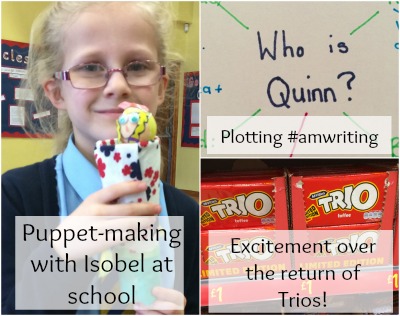 I hope you've had a good April. Despite the rain and the hail and the snow :)

Don't forget, you can see loads more photos over on Instagram!