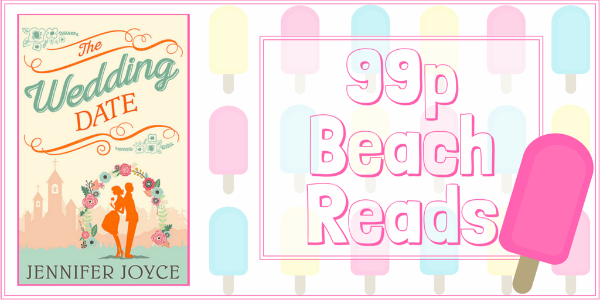 I'm so thrilled that The Wedding Date is part of Kindle's Beach Reads promo, which means that you can now buy the book for just 99 li'l pennies. Yep, 99p - but only today so quick, grab a bargain!

You can buy the book right here or read on for more info.

The Wedding Date is available now

Email ThisBlogThis!Share to TwitterShare to FacebookShare to Pinterest
Labels: The Wedding Date