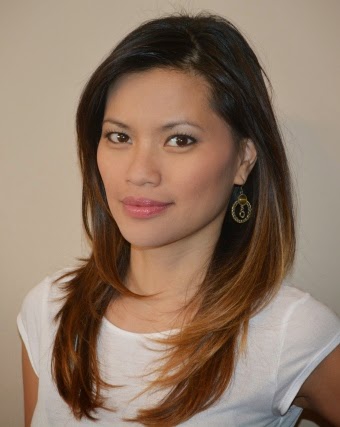 I’d like to welcome Marissa Tejada who is the author of the newly released romantic comedy Chasing Athens. She’s here to talk about the inspiration behind her chick-lit/women’s fiction novel that takes place in Greece.

A Big Move, A Big Break-Up and A Big-Choice

Some of my favorite contemporary novels have whisked me away to fantastic settings and destinations that I loved reading about just as much as the story or characters themselves. As an expat living in Greece I couldn’t help but be inspired to write Chasing Athens. It wasn’t just the beauty of Greece. It was about the life Greece gave me. I found myself picking up the pieces after my divorce in a foreign country. If that wasn’t hard enough I was going through culture shock, learning a new language and reshaping my career in the process. It was a combination that taught me more than I could imagine. Top that all off with a crippling economic crisis that led to riots and protests where I lived in the heart of the city. After my breakup I decided that I wanted to stay on in Greece and looking back, I wouldn’t change a thing. 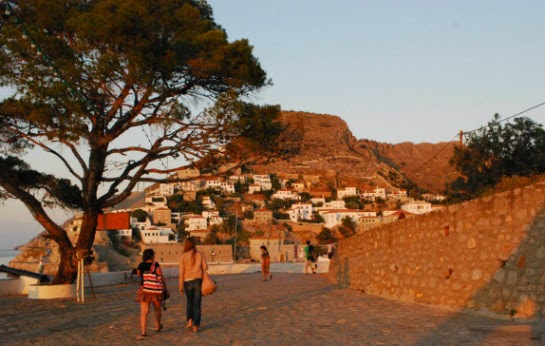 As I plotted Chasing Athens, I knew I wanted to tell a story that was about the importance of place in our lives and how it can truly affect us. My novel follows the story of 30-year-old Ava Martin, an American expat living in Athens, who suddenly finds herself wondering where she truly belongs after her husband walks out on her. What happens next leads her through a humorous, touching and cultural journey that forces her to confront her disappointing past and redefine the true meaning of home.

Much of my novel takes place in the Greek capital. It’s a place of contrasts where your surroundings can cross to each extreme including old and new, ancient and modern to fast and slow. However, it’s a place that owns its distinct Mediterranean vibe and character. Then I included two favorite islands of mine, Hydra and Mykonos. Hydra is a short ferry ride away from Athens which makes it one of those ideal getaways for Athenians and travelers alike – romantic, quaint and picturesque. Mykonos is adorned with its picturesque whitewashed architecture and laced with pretty beaches. It’s also famous for its cosmopolitan nightlife which contributes to the fact that it is one of the most visited islands in Greece. The city and the islands inspired me and I added them as “characters” that fit in well with the drama I wanted my character to go through.

Greece has always been a fantastic setting for me when reading novels. After my firsthand experiences I felt I could portray its outward beauty and its imperfections. With its pluses and minuses, pros and cons Athens could be any place we choose to live or visit. My “any place” happened to be a place called Greece. Greece inspired me and the direction of my first novel. Greece is also a place that changed my life. 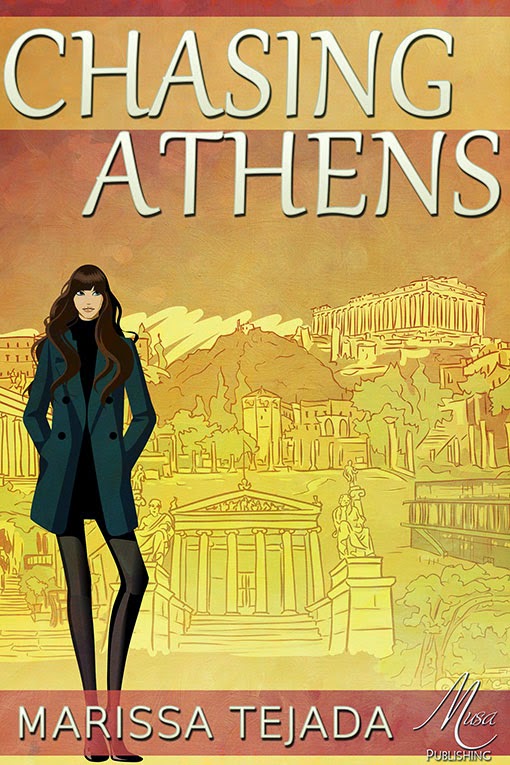 You can find Chasing Athens on Amazon US and Amazon UK among other sites. Feel free to connect with Marissa on Twitter @tejadamarissa, Facebook and on all sorts of social media via her website http://chasingathens.com/ and travel blog: http://www.mygreecemytravels.com


If you would like to appear here on the blog via a guest post, email me at jenniferjoycewrites@gmail.com