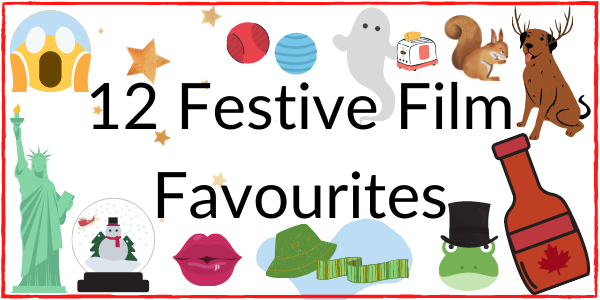 I love everything about Christmas: the food, the decorations, the festive reads and the sheer comfort of sitting down to a much-loved, much-watched Christmas classic film.

It doesn't matter that you know the films word-for-word, that you know the burglars will get foiled by the kid, or that the snowman will be nothing but a puddle by the end. The films give us the warm, fuzzy feels every single time, and I'm going to share my top 12 festive film favourites (the number 12 is a bit of an odd number - ten would make more sense - but it hasn't been plucked out of thin air. It's to coincide with my latest release, The 12 Christmases of You & Me). 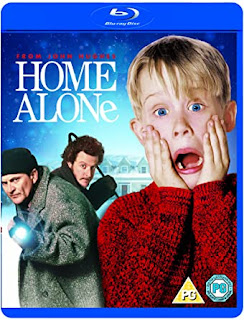 What's not to love about this film? There's snow, the dream of owning a massive house like the McCallisters, and the side-splitting humour of a bloke being hit in the face with an iron. Great family fun. 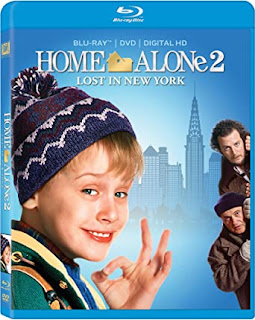 Full of the same 'grown men getting their arses kicked by a kid' humour as the first Home Alone film, the sequel has the added bonus of New York at Christmas.
(fun fact: I spent Christmas 2011 in New York because of this film. And I also got lost in New York, but that was totally Radio City Hall's signage at fault and not me. Okay?) 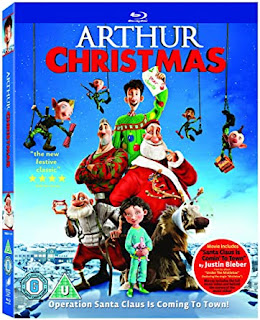 I watched Arthur Christmas while on holiday in New York, and it quickly became one of my favourites. It's sweet and so funny. Grandsanta is a cantankerous old bastard, but he's hilarious!

4. Jingle All The Way 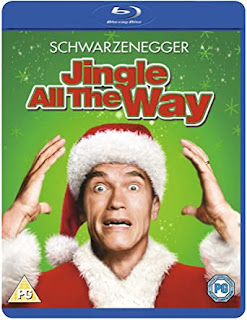 Workaholic Howard has the chance to prove how much his son means to him by buying him a Turbo Man, that year's must-have action figure. for Christmas. The problem is it's Christmas Eve and the toy is sold out everywhere (plus, he's told his wife he's already got one). Lots of high-jinx ensues, including a battle with fellow Turbo Man-hunter, Myron. 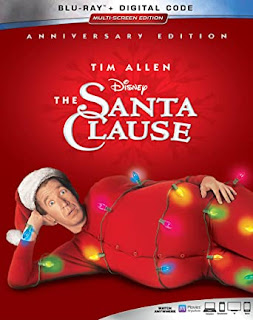 Scott Calvin makes the mistake of putting on a Santa suit - and becoming the magical figurehead of Christmas himself. There's the cute story for all the family, plus some snarky humour between Scott and his ex-wife for the older viewers.
(fun fact: most of the characters' names in The Mince Pie Mix-Up are 'inspired' by The Santa Clause) 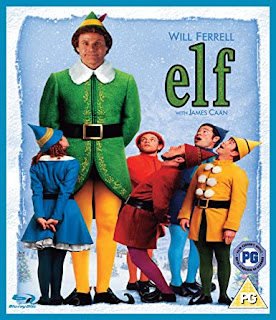 A grown man thinking he's an elf shouldn't work, but it does. Buddy's confusion as he moves from the North Pole to Manhattan is hilarious, as is his child-like manner. Add in a sprinkle of romance and you've got yourself a perfect festive treat of a film. 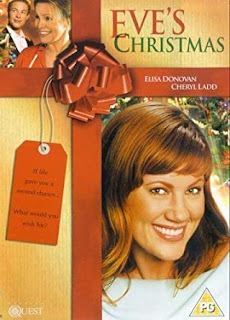 Eve's Christmas is the kind of wish-come-true kind of film that I love. Eve has a successful career in Manhattan, but when she finds herself alone on Christmas Eve, she starts to think of the life she could have had if she'd made a different choice over a decade ago. And when she makes a wish upon a star, she finds herself waking up as her younger self in the small town she grew up in...
Yes, it's cheesy, but I love it. 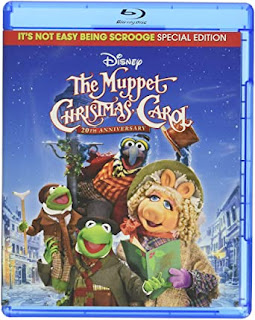 A Muppet twist on the classic Dickens tale of redemption. There are loads of version of this story, but this is one of my favourites. 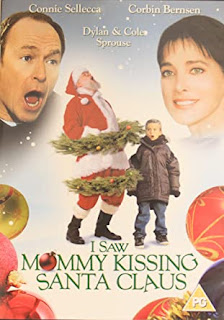 I Saw Mommy Kissing Santa Claus is a Home Alone-esque, made-for-TV film that has Justin setting traps for Santa after he mistakes his dad in a Santa suit for the real dude - while he's kissing his mum. It's very cheesy but a lot of fun, and it wouldn't be Christmas in this house without it. 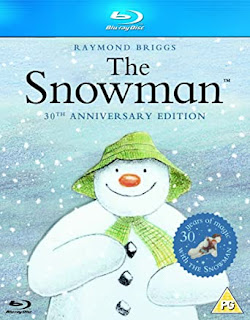 Who doesn't want a shot of heartbreak at Christmas? Yes, it's devastating, but is it really Christmas if you aren't sniveling into a tissue over an illustration of a melted snowman? 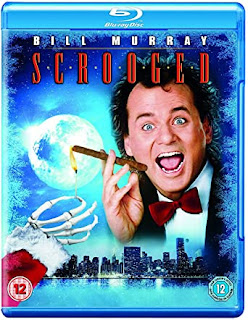 Another take on Dickens' A Christmas Carol, this time in an updated setting and a rather... interesting Ghost of Christmas Present. Cutesy voiced, she's pretty violent and I will never tire of watching her whack Bill Murray in the face with a toaster.
(fun fact: Clementine. the guardian angel type being in Everything Changes But You was inspired by this Ghost of Christmas Present - though she's yet to batter anyone with a toaster) 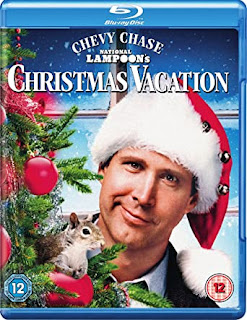 Clark Griswold wants to host the perfect Christmas... but it quickly turns into a complete disaster. I wouldn't want my own Christmas to end up as such a clusterfuck, but it's fun to watch a fictional family's celebrations turned upside down.

So those are my festive favourites. Let us know your favourites in the comments below (but please note any comments that list Die Hard will be deleted*)