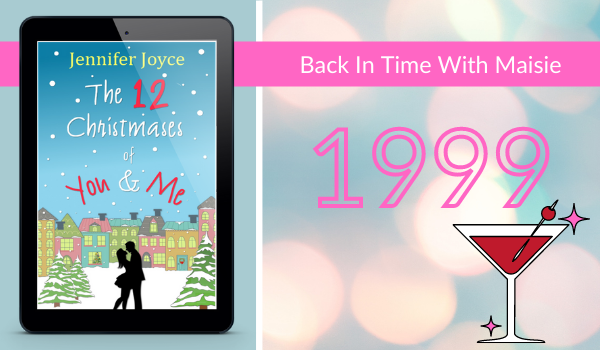 In the final year of the 90s, Britney Spears arrived on our screens in her school uniform and pigtails, Star Wars made a return to the big screen and Haley Joel Osment saw dead people.

I Have a Dream/Seasons in the Sun (Westlife)

That Don't Impress Me Much (Shania Twain)

Genie In A Bottle (Christina Aguilera)

Noel's House Party is axed
Minimum wage is introduced to the UK, set at £3.60 for employees over 21, and £3 for those under 21
S Club 7 make their TV debut in Miami 7, a children's series aired on BBC One, which will launch their music career
Richard and Judy host the first British Soap Awards on ITV
Newsreader Trevor McDonald is knighted