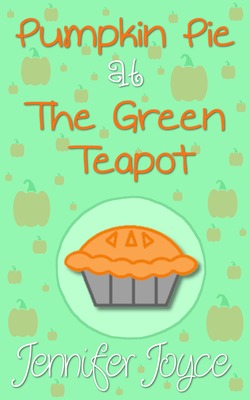 
I hope you enjoyed Pumpkin Pie at The Green Teapot. You can find my full-length novels here 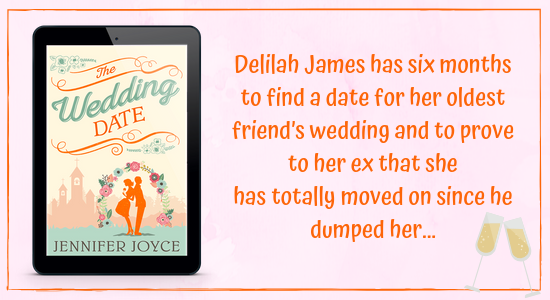