#AmWriting Through The Slump 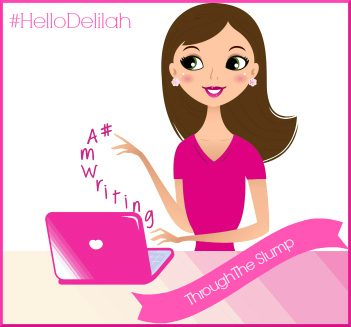 For Book 4, I set myself a target of writing 10,000 words per week. All was going well and I was reaching my target each week - until the inevitable happened as I approached 40,000 words: The Slump.

The Slump is an evil little sod. It doesn't matter if you've planned out the whole book (which I haven't this time) or have the story set in your head. If The Slump hits you, those words aren't coming out in a hurry.

There are three things I have done to try to combat The Slump:

Yep, I fell back on my old friend, planning. I usually plan to death, but I didn't with this book so I took out my notebook and started jotting down what should happen next in my book. I already knew in my head what should happen, but writing down a few notes helped me to separate the next chapter from the rest of the novel, and one chapter doesn't seem quite as daunting as 80-90,000 words. It wasn't a magic cure, but it did help me to focus and move on. Slowly. 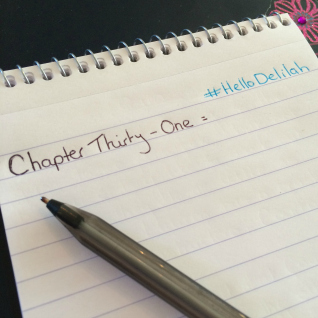 I've seen people taking part in word races on Twitter but I hadn't actually taken part in one as I was either at the wrong stage of writing (Draft 2 tweaking, edits etc) or I saw the call out tweet too late. But, being in The Slump, it seemed like the perfect time to pop my word race cherry.

Word races take place over an allotted time agreed by those taking part, with a specific timeframe. The ones I took part were an hour long. So, in that hour, you write like a demon, getting down as many words as you can in that hour. Afterwards, you let the others know how you got on. Simple. 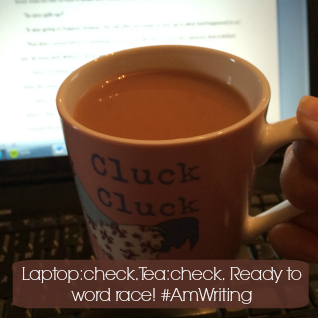 Miranda Dickinson uploads regular vlogs about her books and writing and luckily a recent vlog covered getting the words down and reaching The End. So I watched that vlog a few times to remind myself that slumps do happen and they do pass. Eventually.


You can watch Miranda's vlog here


Slowly, the words built up and surprisingly, I reached 70,000 words. I don't quite know how those 30,000 words made it onto my screen, but they did. And that means that The End is tantalisingly in sight. And there's no better motivation than that!