I love settling down to watch a good rom com and, as my latest novel, The Wedding Date, centres around Delilah as she dips her toe back into the dating world, I thought I'd share some of my favourite dating rom coms with you.

Joe and Kathleen have been chatting online via email for a while, slowly falling in love. But what they don't know is, they're actually enemies in real life.

My favourite part: all the scenes in Kathleen's bookshop, The Shop Around The Corner. Although it breaks my heart when it closes down.

Ah, Bridget. I've watched the films so many times it's like catching up with an old friend. Films that are based on books don't always live up to your expectations but Bridget Jones's Diary definitely does.

It's funny, touching (we've all been the dumped one crying in the bath, right?) and delivers one almighty happily ever after.

My favourite part: I have two and I'm neither able or willing to choose between them. The first is the fight scene between Mark Darcy and Daniel Cleaver because it's hilarious and the second is Mark Darcy's 'I like you' scene.

10 Things I Hate About You

Inspired by Shakespeare's The Taming of The Shrew, 10 Things I Hate About You is a modern day reimagining set in an American high school. Kat isn't interested in boys while her younger sister Bianca is desperate to break away from their strict father's rules so she can date the school's heartthrob. When their father makes a new rule that says Bianca can date when Kat does, it backfires when Patrick Verona enters and sweeps Kat off her boy-hating feet.

Favourite part: When Patrick serenades Kat over the loudspeaker and gets chased by campus security.

William Thacker has been single since his divorce but he's mesmerised when he (literally) bumps into Hollywood star, Anna Scott. They come from completely different worlds (plus Anna has a famous boyfriend) but can their love stand the test of time - and the paparazzi?

My favourite part: Any scene with William's housemate, Spike.

So those are my favourite dating rom coms - I'd love to hear about yours. Let us know in the comments below! 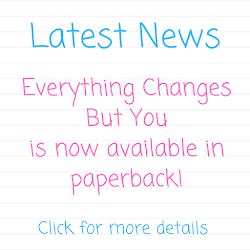 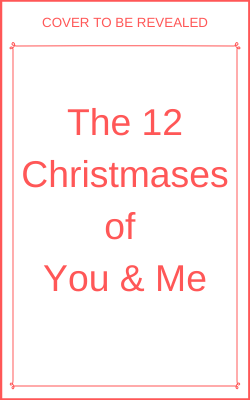