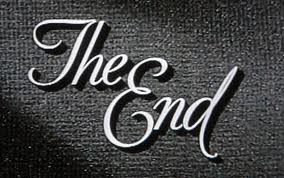 I have finished the second draft - yay!

I didn't think I was ever going to get there. I think it still needs another draft (with not so much work this time) in the new year but I'm one step closer and it feels good

I do feel a bit of a fool though as I assumed 'editing' it would mean a spellcheck and some tweaking. Ok, quite a bit of tweaking but not nearly as much tweaking as I ended up with.

So a lot of work has gone into this draft! I'm suddenly feeling exhausted.﻿..
Posted by Jennifer Joyce at 21:47